President Donald Trump says that in the wake of two mass shootings in Ohio and Texas this month that he wants to focus on mental illness to prevent mass gun violence, not gun control. 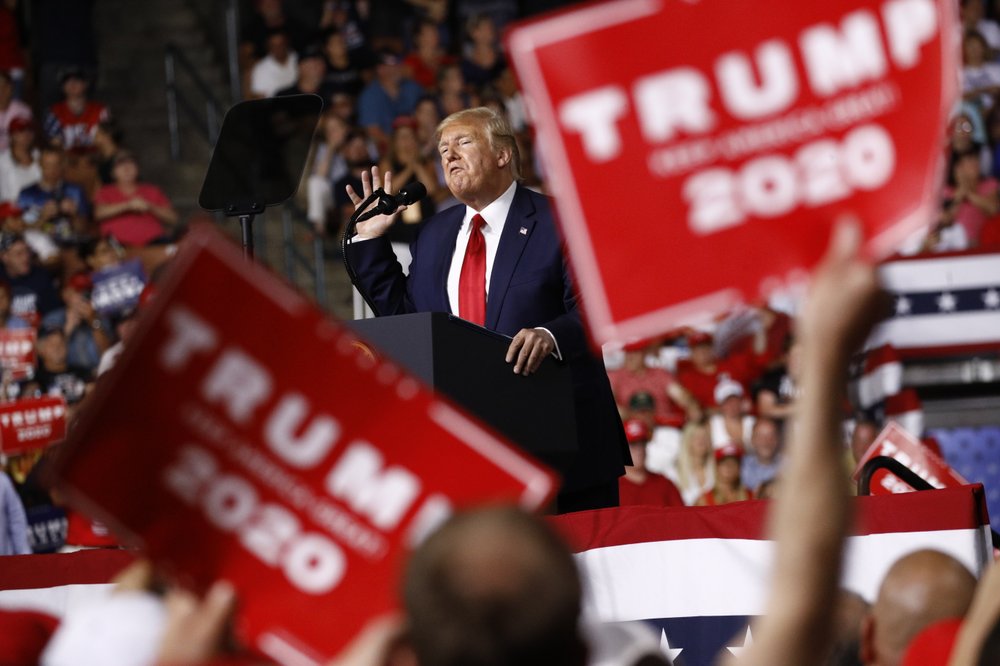 Trump told supporters at a rally in New Hampshire that he wants to re-open mental institutions across the country, but did not provide details on his proposal.

He said: "We will be taking mentally deranged and dangerous people off of the streets so we won't have to worry so much about them. A big problem." He added, "There are seriously ill people and they're on the streets."

Trump said that what he won't allow after those shootings are any measures to make it harder for "law-abiding" people to "protect themselves."