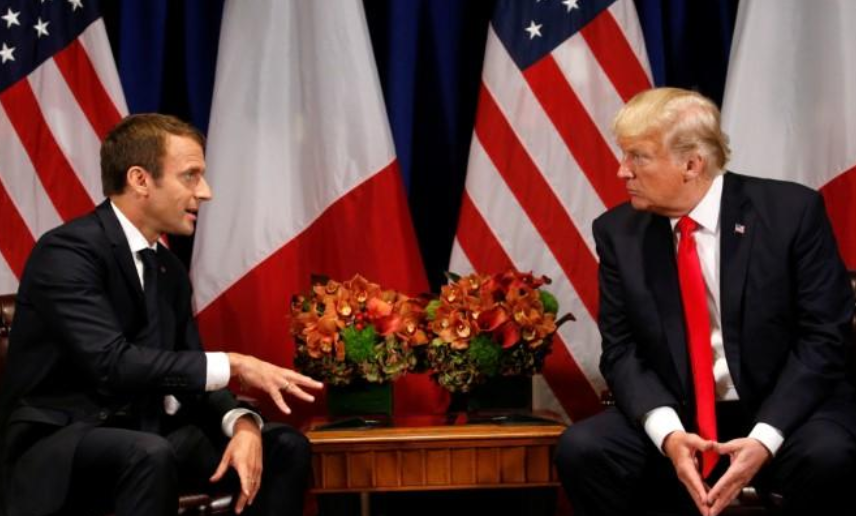 US President Donald Trump and French President Emmanuel Macron will discuss the Iran nuclear agreement at the White House on Tuesday, although discussions with European countries on addressing US concerns about the 2015 deal were “not quite done yet,” a senior administration official said on Friday.

The official told reporters at a briefing that Trump would also discuss other issues with Macron, including the joint military strike on Syria this month following a suspected chemical weapons attack near Damascus.