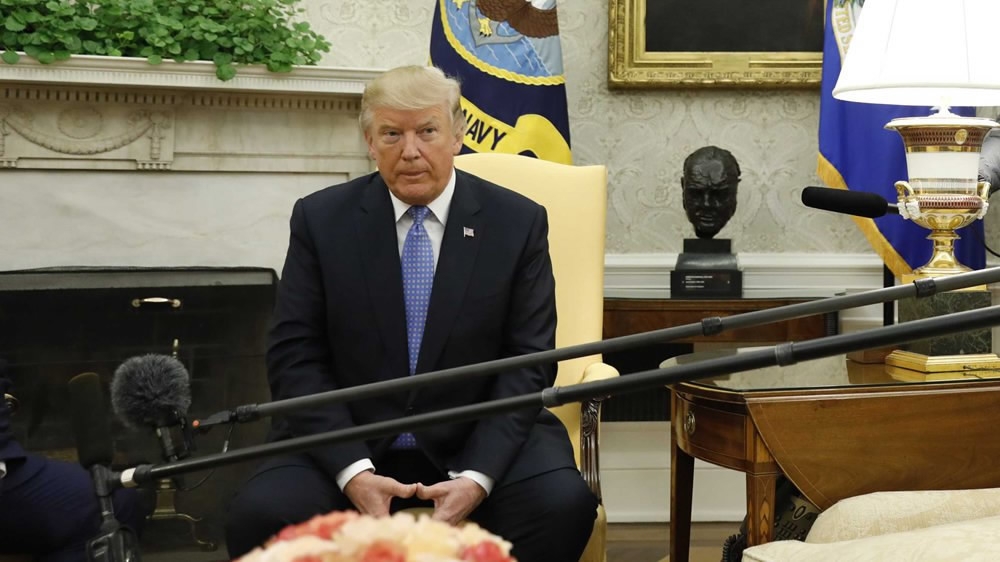 US President Donald Trump said China has been helping Washington over the Democratic People's Republic of Korea (DPRK) nuclear crisis, adding that he and Chinese President Xi Jinping have an "exceptional relationship."

"They have been helping us," Trump told Fox Business Network's Maria Bartiromo in an interview aired on Sunday. "They're closing off their banking systems to North Korea (DPRK). They have cut the oil way down. Now, the banking systems we can see, because they all come through (the United States) as you know."

Trump has previously criticized China for not doing enough to pressure the DPRK to halt its nuclear and ballistic missile programs. 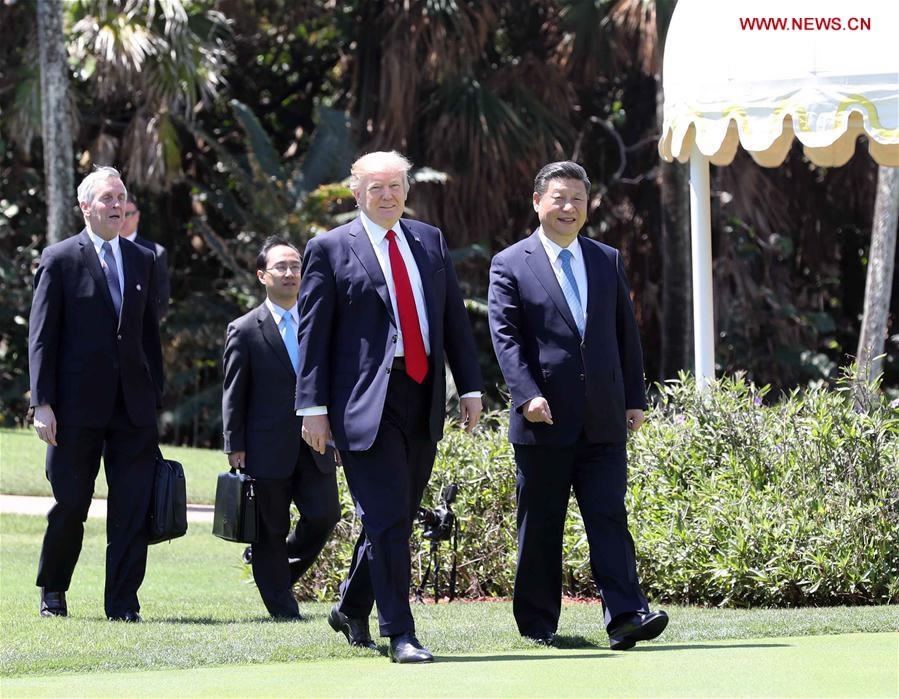 Chinese President Xi Jinping (R, Front) and his US counterpart Donald Trump (L, Front) take a walk in the Mar-a-Lago resort in Florida, the US, April 7, 2017. /Xinhua Photo

Trump also boasted that the US is "prepared for anything" regarding the DPRK issue. "We'll see what happens. ... We are so prepared, like you wouldn't believe," he said.

"You would be shocked to see how totally prepared we are if we need to be," he added. "Would it be nice not to do that? The answer is yes. Will that happen? Who knows, who knows, Maria."

In September, the UN Security Council adopted a resolution to toughen sanctions against the DPRK following the latter's sixth nuclear test. The resolution curtails Pyongyang's overall oil supply by almost 30 percent through a 55-percent reduction in gas, diesel and heavy fuel oil supplies, bans all its textile exports worth 800 million US dollars and remittances of some 93,000 DPRK laborers from abroad.

Apart from the fresh sanctions, the resolution also calls for the resumption of the Six-Party Talks between China, the DPRK, Japan, South Korea, Russia and the US. 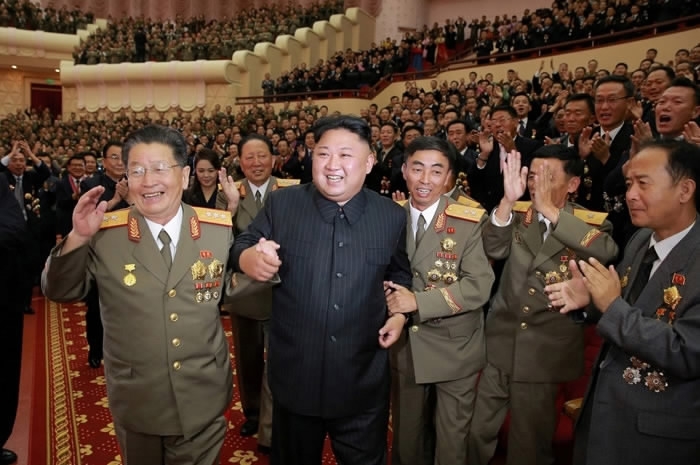 The DPRK leader Kim Jong-un (L2, front) attends a celebration for nuclear scientists and engineers who contributed to a hydrogen bomb test on September 3, 2017. /Reuters Photo

The Chinese Ministry of Commerce later announced it would implement the resolution by halting the export of liquified natural gas and gas condensate to the DPRK from September 23 and limit exports of refined oil from October 1. The ban on textile imports also took effect on September 23.

Beijing has also ordered the closure of DPRK's companies operating inside the country by January.

Trump said in late September that the central bank of China had issued a notice to require all Chinese banks to stop providing financial services to new clients from the DPRK, but Chinese Foreign Ministry spokesman Lu Kang called the claim "inconsistent with the facts."

"As a principle, China has always comprehensively and strictly implemented the UN Security Council resolutions and fulfilled our own international obligations," Lu said at a regular press conference on September 22.

China has been calling for dialogue and peaceful negotiation to resolve the Korean Peninsula crisis, stressing that sanctions alone would not work.