US President Donald Trump hailed his supporters as "warriors" Saturday for attending his first campaign rally in three months despite warnings about large crowds gathering during the coronavirus pandemic. 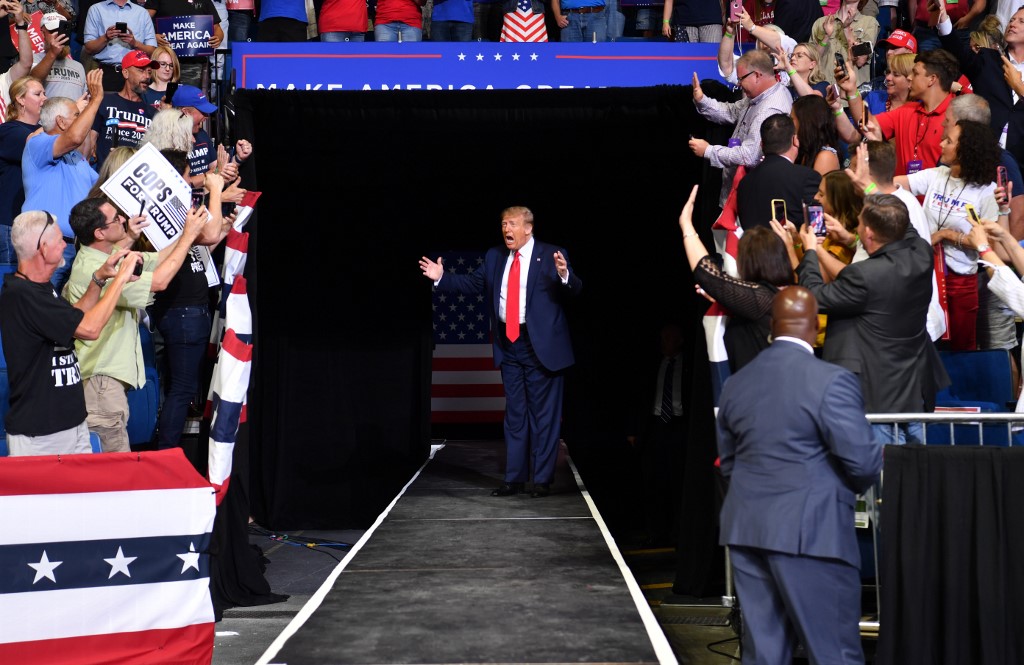 US President Donald Trump arrives for a campaign rally at the BOK Center on June 20, 2020 in Tulsa, Oklahoma. (Photo: AFP)

"You are warriors," he told thousands of supporters at his rally in Tulsa, Oklahoma -- although the venue was far from full.

"The silent majority is stronger than ever before," Trump said, vowing that "five months from now we're going to defeat 'Sleepy' Joe Biden" in November's presidential election.