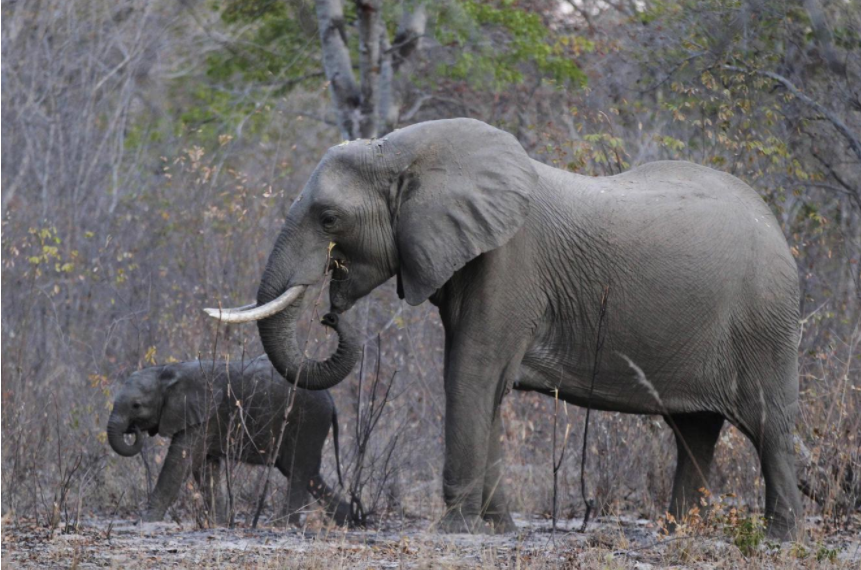 U.S. President Donald Trump said in a tweet on Friday he is putting a decision to allow imports of elephant trophies on hold after a torrent of criticism from conservation advocates and across social media.

Trump’s reversal came hours after his administration released a rule on Friday to allow hunters who kill elephants in Zimbabwe to bring their trophies back to the United States, which had been banned by the Obama administration.

“Put big game trophy decision on hold until such time as I review all conservation facts. Under study for years. Will update soon with Secretary Zinke. Thank you!” Trump wrote.

Interior Secretary Ryan Zinke said in a statement that he had spoken with Trump and “both believe that conservation and healthy herds are critical.” He said the “issuing of permits is being put on hold as the decision is being reviewed.”

Tanya Sanerib, senior attorney with the Center for Biological Diversity, said on Friday in a statement: “It’s great that public outrage has forced Trump to reconsider this despicable decision, but it takes more than a tweet to stop trophy hunters from slaughtering elephants and lions. We need immediate federal action to reverse these policies.” 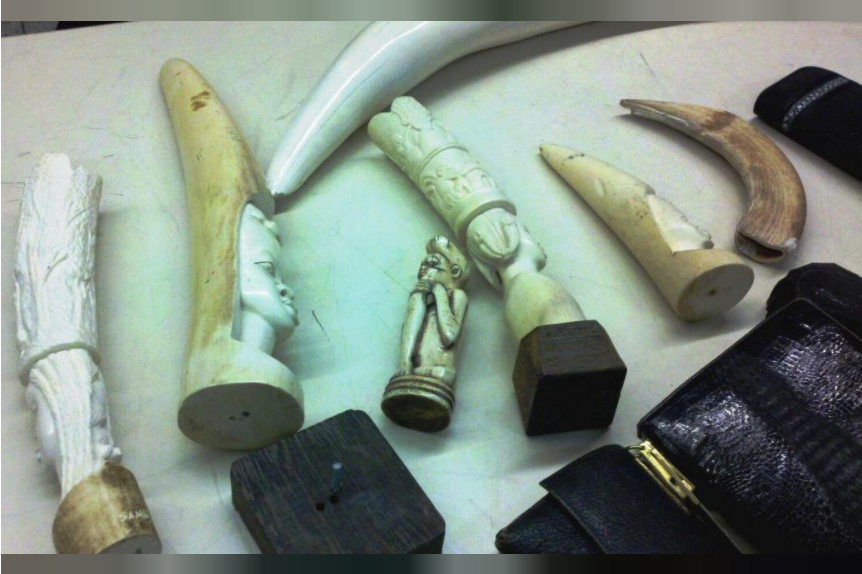 A collection of seized elephant ivory tusks, hippopotamus tusk and purses made of ostrich, stingray, crocodile and elephant skins by U.S. Customs and Border Protection officers at Los Angeles International Airport, California, U.S. are shown from its confiscation on June 27, 2012. Courtesy CBP/Handout via REUTERS

Amid the backlash to reports that the move would apply to two southern African countries -- Zimbabwe and neighboring Zambia -- White House spokeswoman Sarah Sanders said it was due to a review by career officials at the U.S. Fish and Wildlife Service which began back in 2014 under the previous administration of Democratic President Barack Obama.

“This review established that both Zambia and Zimbabwe had met new standards, strict, international conservation standards, that allowed Americans to resume hunting in those countries,” Sanders told reporters.

In an official notice published on Friday in the Federal Register, the U.S. Fish and Wildlife Service said it had concluded that the killing of African elephants in Zimbabwe as trophies, between the dates of Jan. 21, 2016, and Dec. 31, 2018, “will enhance the survival of the African elephant.”

The agency had said earlier on Friday before Trump’s tweet that “legal managed hunting” can help provide incentives to conserve wildlife and habitat and provide revenue to help conservation.

The move was disclosed by Fish and Wildlife Service officials attending a meeting in Tanzania this week that was organized by a pro-trophy hunting group.

The international affairs section of the official U.S. Fish and Wildlife Service webpage shows the agency has already begun accepting permits for imports of trophies from the hunting of lions in Zimbabwe and Zambia.

Africa’s elephant population plunged by about a fifth between 2006 and 2015 because of increased poaching for ivory, a coveted commodity used in carving and ornamental accessories in China and other parts of Asia, the International Union for Conservation of Nature said last year.

Wildlife activists argue that corruption is endemic in impoverished Zimbabwe, and that money generated by big game hunting and meant for conservation has been diverted into the pockets of crooks and poachers.

Supporters say money made from well-regulated hunts has been used for costly wildlife conservation in cash-starved African countries battling to diminish chronic poverty.

The Republican chairman of the U.S. House of Representatives’ Foreign Affairs Committee, Representative Ed Royce, slammed the administration’s decision to allow the imports, saying economic and political turmoil in Zimbabwe gave him “zero confidence” the authorities there were properly managing conservation programs.

“Elephants and other big game in Africa are blood currency for terrorist organizations, and they are being killed at an alarming rate,” Royce said in a statement. “Stopping poaching isn’t just about saving the world’s most majestic animals for the future -- it’s about our national security.”

Zimbabwe was thrown into chaos this week when the army took charge, appearing to signal the end of long-serving President Robert Mugabe’s reign, despite the 93-year-old’s insistence that he remains in charge.