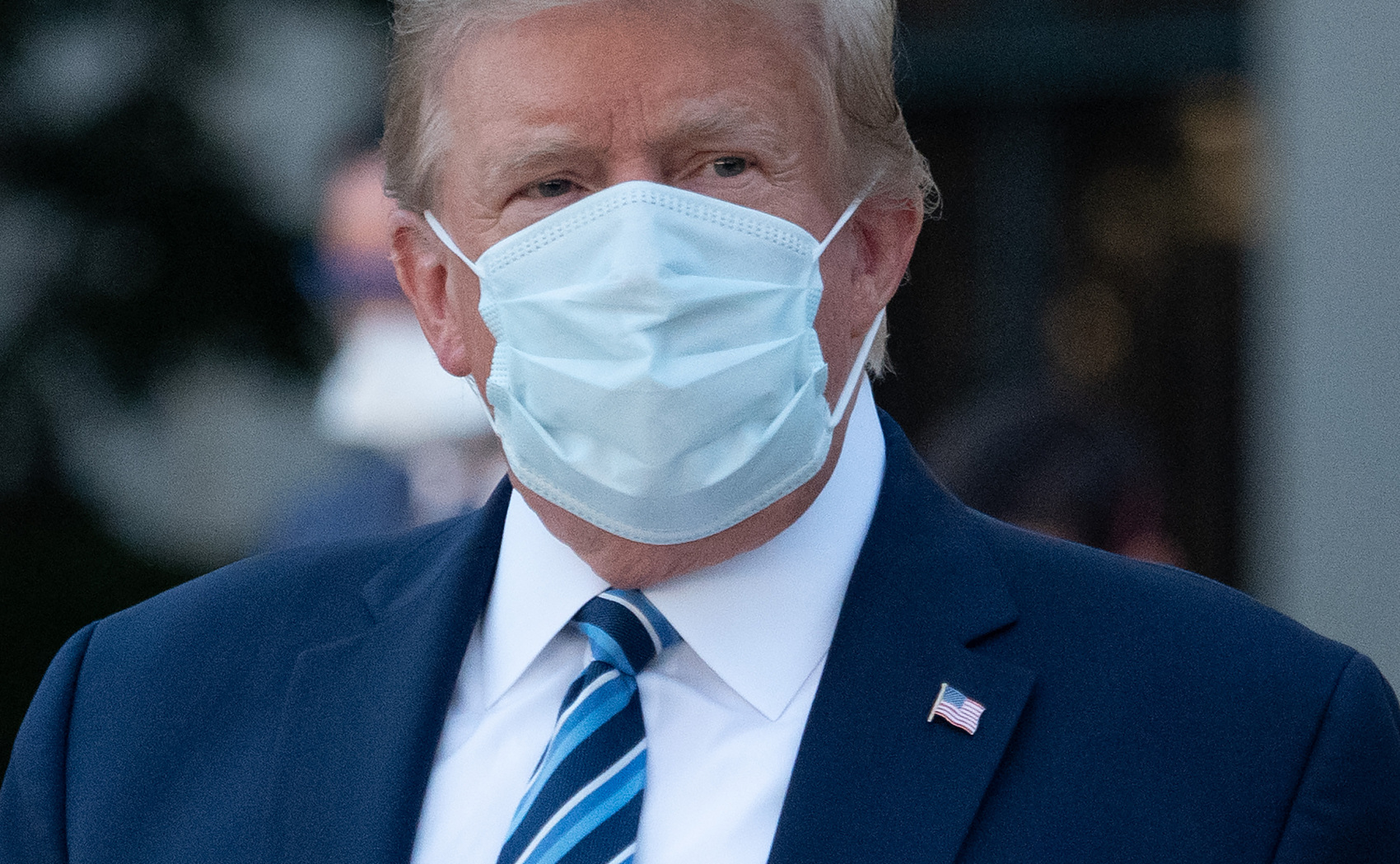 "The president has just recently met with Chief of Staff Mark Meadows and Treasury Secretary Steven Mnuchin," Kudlow said in an interview with Fox Business Network.

"It will be relatively broad-based. But I can't go through details ... That's going to be hashed out in the discussions," said the White House official.

The White House proposal marks a further winnowing of the distance between the administration and Democratic leaders over the relief package's overall price tag, the Journal reported.

The White House's new offer came after Pelosi on Thursday rejected moving forward a standalone bill aimed at providing new aid to U.S. airlines in the absence of a bigger COVID-19 relief package.

Earlier this week Trump had halted relief talks with Democrats, then he reversed course and tweeted that he wanted to pass legislation on aid to airlines and small businesses.

In a phone interview with Fox Business Network on Thursday, Trump said the relief talks were going well and the two sides were "talking about a bigger deal than airlines."

"I shut down talks two days ago because they weren't working out. Now they are starting to work out. We're starting to have some very productive talks," Trump said.

It is not clear whether congressional lawmakers and the Trump administration could bridge their differences and reach an agreement on the relief package before the presidential election on Nov. 3.