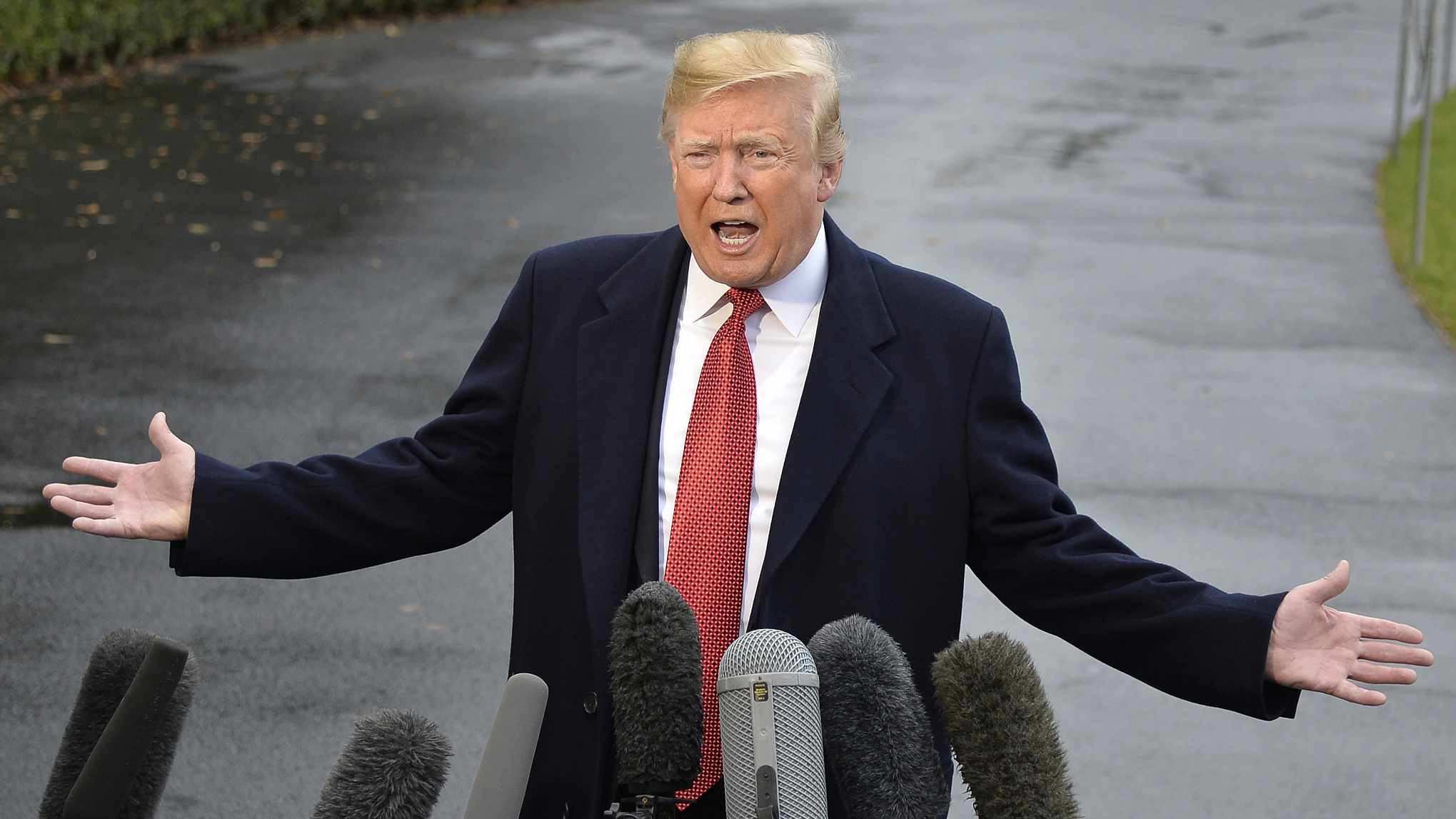 Florida is once again at the center of election controversy with the state's high profile Senate and governor races – which looked to be heading into Republican hands – set for mandatory recounts.

The development is one of several that suggest the basis for President Donald Trump's claim Tuesday's midterms were a "tremendous success" for his party was premature.

Trump argued that the Republican performance in Senate races meant the midterm elections were a win for his party despite a heavy defeat in the House of Representatives and the loss of at least six governor's mansions.