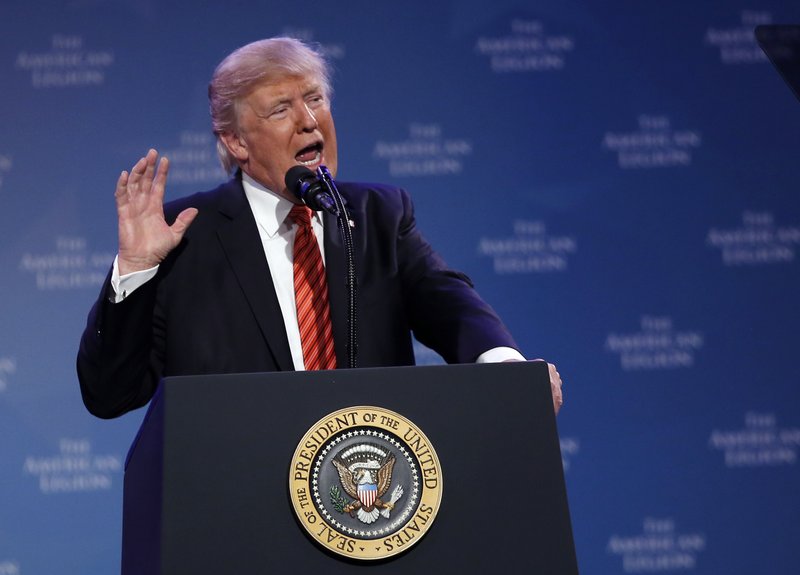 WASHINGTON, Jan. 21 (Xinhua) -- The impeachment trial against US President Donald Trump kicked off Tuesday in the Senate as the chamber debated, and would later vote on, a resolution stipulating rules guiding the process.

Speaking on the Senate floor on behalf of the lawyers representing Trump in the trial, White House Counsel Pat Cipollone defended McConnell's draft resolution. "We support this resolution. It is a fair way to proceed with this trial," he said.

In a last-minute change to his original resolution, McConnell extended the duration of the 24-hour time slot granted to each of the two opposing sides in Trump's impeachment trial for their opening statements from two days to three days. The resolution was firmly opposed by Democrats.

House Intelligence Committee Chairman Adam Schiff, who has led the House impeachment inquiry and who now heads the team of House managers, denounced McConnell's proposal, saying "the resolution should allow the House managers to call their witnesses, and then the President should be allowed to do the same and any rebuttal witnesses."