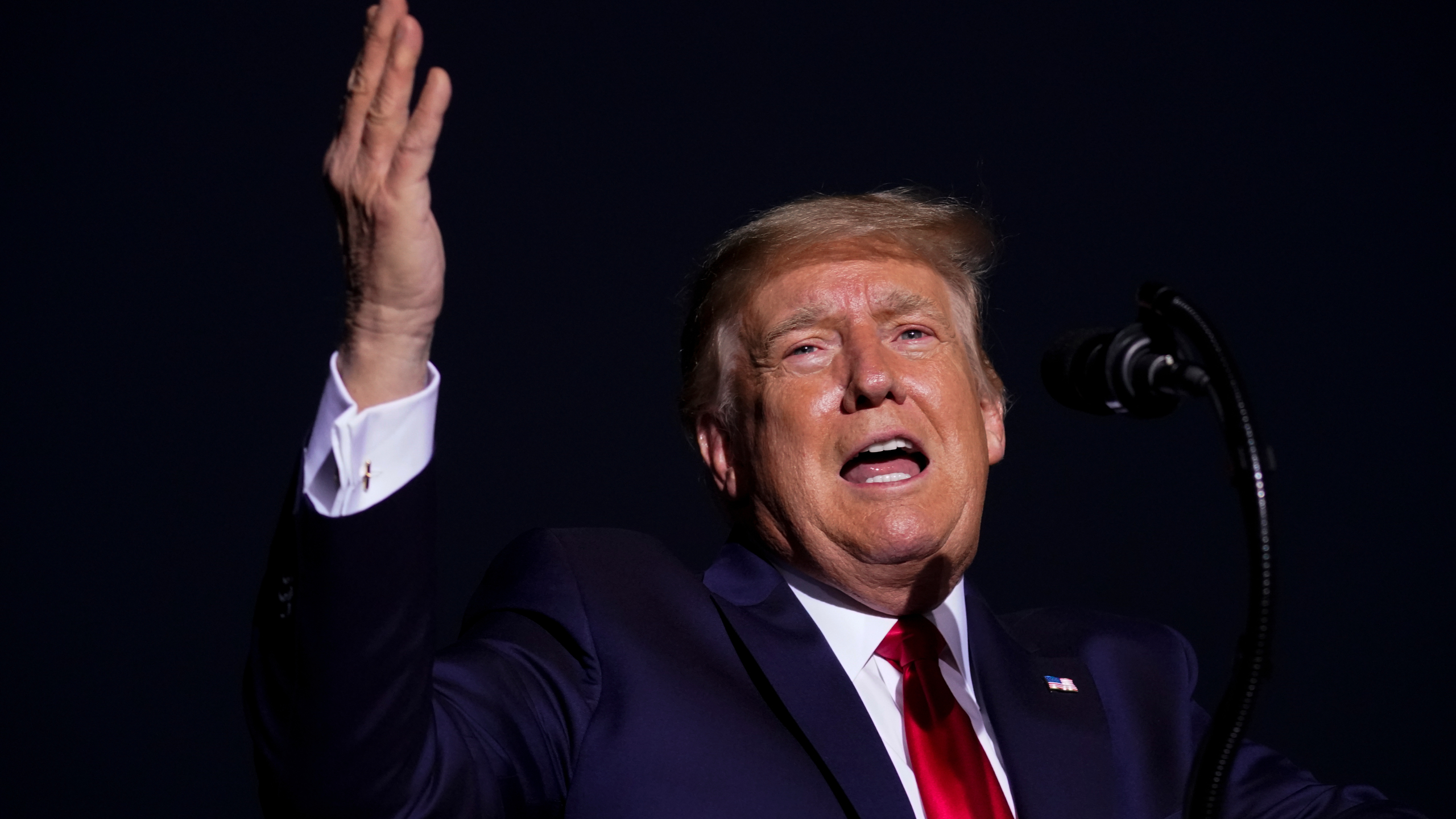 US President Donald Trump was due on Sunday to hold his first fully indoor rally in months, but local authorities warned the gathering could violate coronavirus restrictions on crowd sizes.

Indoor rallies during the pandemic have proven problematic for Trump, who was heavily criticized after one in June that was later linked to a spike in virus cases.

Plans for the rally in the Nevada city of Henderson on Sunday drew a rebuke from local authorities who noted events with more than 50 people are not allowed due to the coronavirus.

"The City of Henderson has issued a compliance letter and verbal warning to the event organizer that the event as planned would be in direct violation of the governor's COVID-19 emergency directives," city spokeswoman Kathleen Richards said in a statement.

The pandemic has stripped the US presidential campaign of its usual flood of events, but with less than two months to voting Trump and Democratic rival Joe Biden have been picking up the pace of appearances.

The Trump campaign said temperature checks would be done at the door of the Nevada rally and attendees would be provided with face masks and encouraged to wear them.

"If you can join tens of thousands of people protesting in the streets, gamble in a casino, or burn down small businesses in riots, you can gather peacefully under the 1st Amendment to hear from the president of the United States," Trump campaign communications director Tim Murtaugh told reporters.

Trump's indoor rally in the Oklahoma city of Tulsa in June proved deeply controversial, with most attendees flouting Trump administration guidelines by refusing to wear masks or engage in social distancing despite being indoors.

Coronavirus cases jumped in Tulsa in the weeks after the June 20 rally, and local health officials said it was "more than likely" that major events were a contributing factor.