Washington (People’s Daily) – US President Donald Trump said on Twitter Wednesday that he has instructed the US Navy to “shoot down and destroy any and all Iranian gunboats” if they harass US ships at sea. 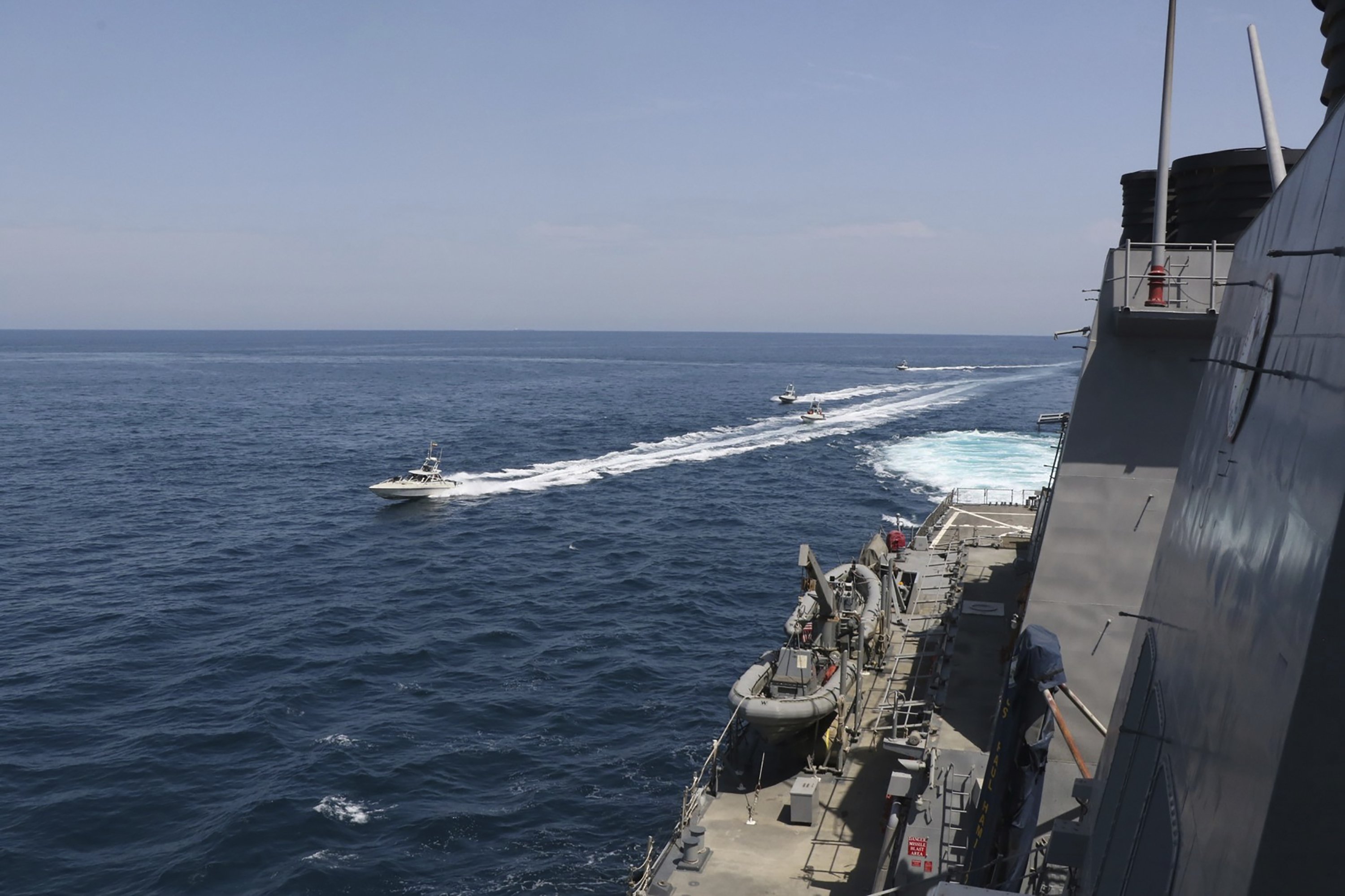 This remark came a week after 11 vessels from Iran's Islamic Revolutionary Guard Corps Navy came very close to US ships in the Gulf.

Last week, the US Navy released a video of the incident. It shows small Iranian fast boats coming close to American warships carrying US Army Apache helicopters as they operated in the northern Persian Gulf near Kuwait.