WASHINGTON, May 4 (Xinhua) -- Former US President Donald Trump has launched an online platform aimed at directly communicating with his supporters, months after his various social media accounts were banned over allegations that he used the tools to disseminate election falsehood. 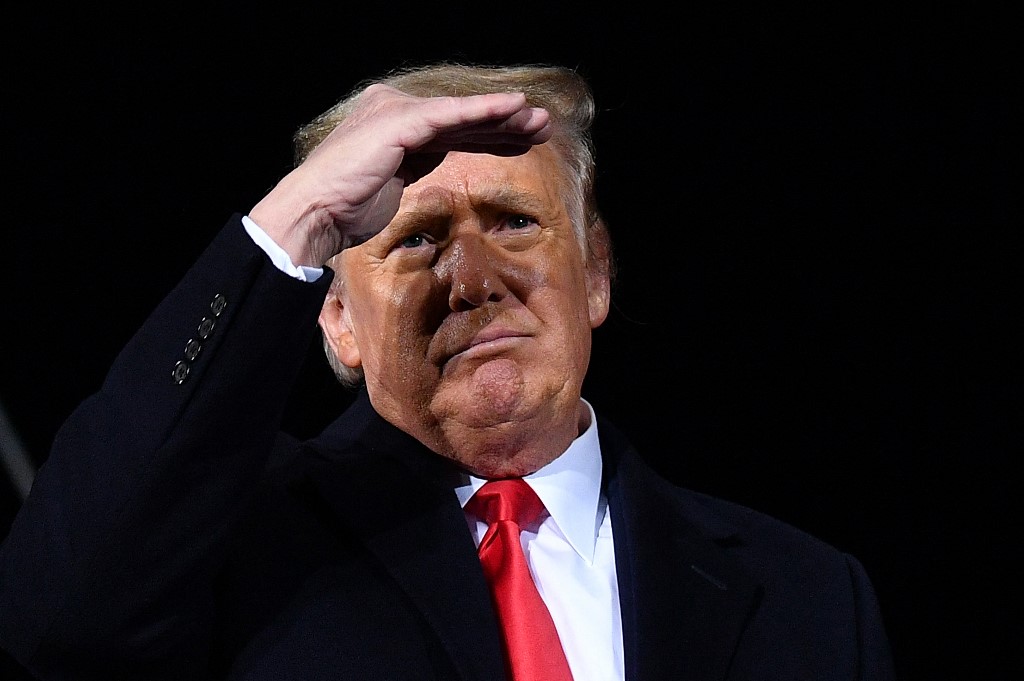 Dubbed "From the Desk of Donald J. Trump," the platform much resembles Twitter, which alongside Facebook banned Trump from posting messages in the aftermath of the Jan. 6 Capitol riot that the former president was accused of inciting.

The site now contains what appears to be archived posts dating back to March 24, with the latest one, dated Tuesday, being a video that condemns Twitter for silencing Trump's voice.

Facebook and Twitter have been two major vehicles for Trump in both the 2016 and 2020 election cycles. Since the social media ban took effect, Trump's way of communicating with his supporters and journalists alike has been limited to emailing out press releases.

Facebook's Oversight Board is due on Wednesday to determine whether to keep or lift the Trump ban.

Following Trump's defeat by current President Joe Biden in the 2020 election, speculations have been running high over whether or when the Republican will announce a 2024 presidential campaign.

"The answer is I'm absolutely enthused. I look forward to doing an announcement at the right time," Trump said of a potential third White House bid in an interview airing Tuesday on "Candace," Republican Candace Owens' talk show.

"As you know, it's very early. But I think people are going to be very, very happy when I make a certain announcement," Trump told Owens.