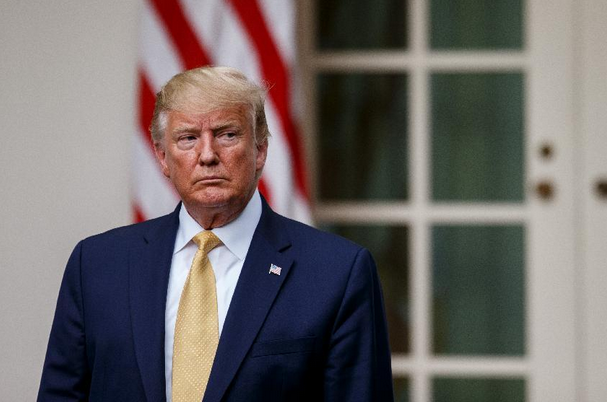 "This is a brazen and unlawful attempt to overturn the results of the 2016 election and interfere with the 2020 election," Trump's lawyers argued in a response filed to the Senate.

"The Articles of Impeachment are constitutionally invalid on their face," the six-page response read.

Also on Saturday, House Democrats unveiled a 111-page outline of their legal case heading into the Trump impeachment trial in the Republican-majority Senate, underlying the central assertion that the president abused his office, obstructed Congress and should be removed.

"The evidence overwhelmingly establishes that he is guilty of both. The only remaining question is whether the members of the Senate will accept and carry out the responsibility placed on them by the Framers of our Constitution and their constitutional Oaths," the brief compiled by seven House managers read.

The trial is set to begin on Tuesday with U.S. Chief Justice John Roberts presiding.

Senate Majority Leader Mitch McConnell has given the House until Saturday and the White House counsel until Monday to deliver trial briefs outlining their arguments, allowing a House deadline for rebuttal the following day.