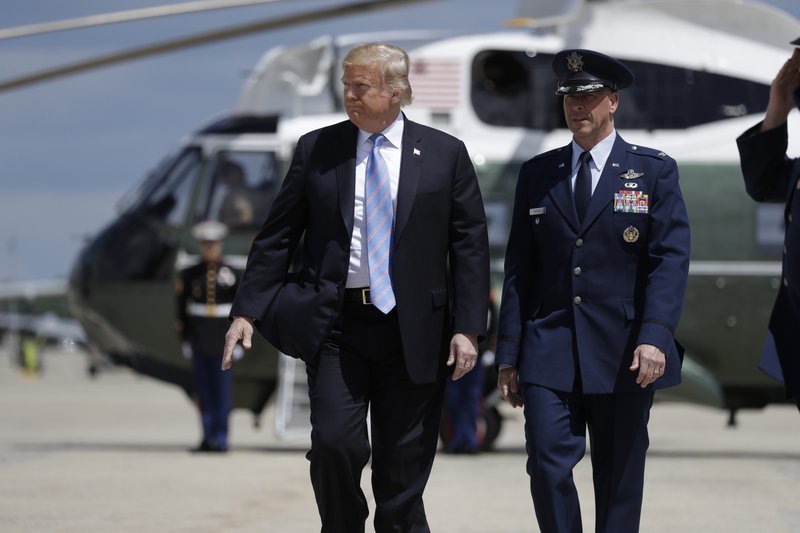 President Donald Trump walks to board Air Force One for a trip to Louisiana to deliver remarks on energy infrastructure at Andrews Air Force Base, Maryland. (Photo: AP)

President Donald Trump will highlight his administration’s efforts to ramp up liquefied natural gas exports as he visits a new plant Tuesday in southwest Louisiana.

Trump will tour a $10 billion export terminal that will liquefy natural gas for storage and shipping. The process involves cooling gas vapor to a liquid state.

Trump cites an increase in liquefied natural gas exports as boosting jobs and cementing the US' role as an energy provider for international markets.

The administration has also promoted liquefied natural gas from the United States as a way for Europe to reduce its reliance on Russia for energy.

The visit is Trump’s third to Louisiana since he took office. He will also use the trip to address supporters at a fundraiser in Metairie.