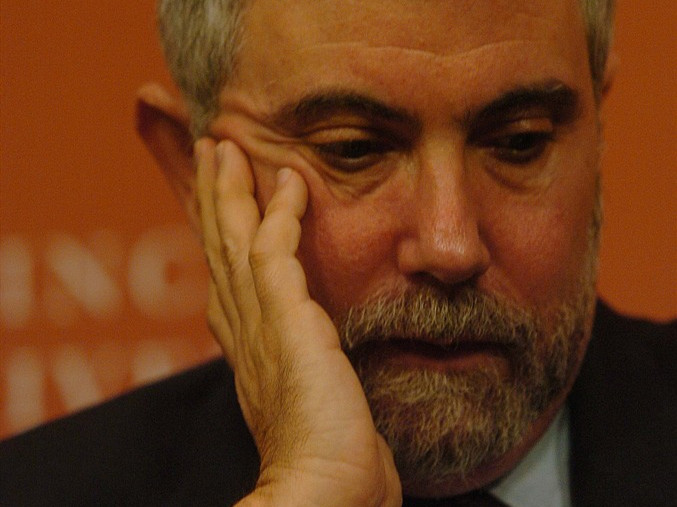 American economist and Nobel prize winner Paul Krugman published an opinion article in the New York Times on Thursday, claiming that what Donald Trump is doing in the trade war with China makes no sense and that "his demands are incomprehensible."

The article headlined "China Tries to Teach Trump Economics" accuses Trump of "underrating the damage China can do in return."

"China's response so far has been fairly modest and measured," it said, while on the contrary, "the US has implemented or announced tariffs on virtually everything China sells here."

So why is China curbing its fightback when it can ruin American farmers and crash the stock market? Krugman holds the view that the Chinese have paused to give Trump a chance to rethink, but Trump "takes it as vindication and pushes even harder," letting the trade friction escalate into "an all-out trade and currency war."

Trump's demands from the trade dispute are also "incomprehensible," said the author. Krugman points to Trump's misguided understanding of China's trade surplus with America, saying it "has multiple causes and isn’t really under the Chinese government’s control."

In the end, the article concludes that the trade dispute may get much worse, given that Trump has learned nothing from China’s mini devaluation of its currency in an attempt to educate him in that regard.

"Trump is in a much weaker position than he imagines,” writes Krugman, who goes on to suggest that his administration has been steadily hemorrhaging according to people who know anything about economics.