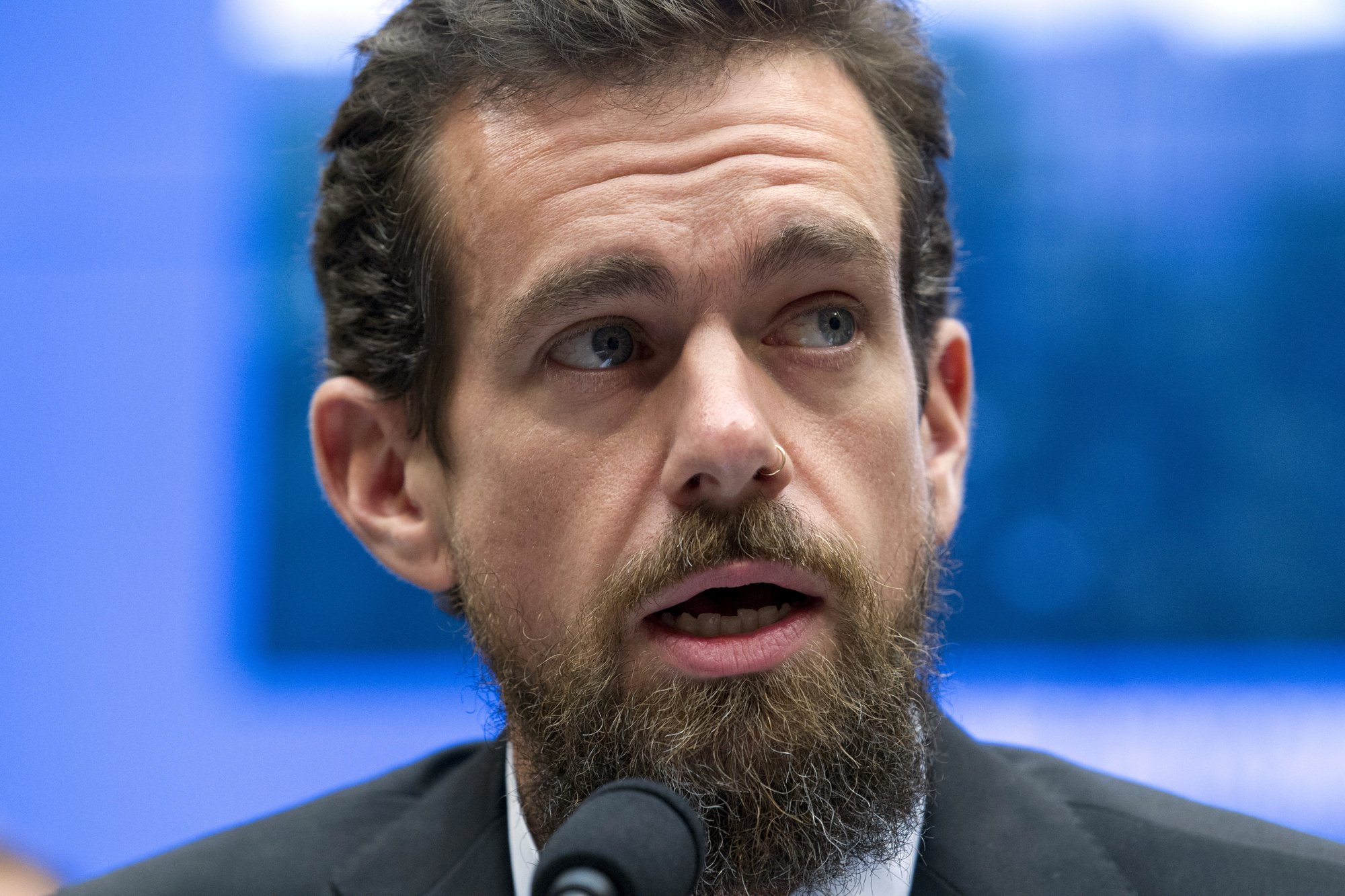 US President Donald Trump said he had a “great meeting” Tuesday with Twitter CEO Jack Dorsey, hours after bashing the company and accusing it of not treating him well because he’s a Republican.

Trump uses Twitter extensively to get his message out, particularly since the release of special counsel Robert Mueller’s report, including more than 40 tweets and retweets in the last two days, and two criticizing Twitter itself. But Trump has also asserted that social media companies have been exhibiting bias against conservatives, something the companies have rejected as untrue.

Trump gave his readout of the meeting, of course, on Twitter.

“Lots of subjects discussed regarding their platform, and the world of social media in general. Look forward to keeping an open dialogue!” Trump tweeted to his nearly 60 million followers.

While some tech company executives may lean liberal, they have long asserted that their products are without political bias. Twitter described the meeting with Dorsey as constructive and said it came at the president’s invitation.

“They discussed Twitter’s commitment to protecting the health of the public conversation ahead of the 2020 US elections and efforts underway to respond to the opioid crisis,” the company said in a statement.

Trump tweeted earlier Tuesday that he would have more followers “if Twitter wasn’t playing their political games. No wonder Congress wants to get involved - and they should. Must be more, and fairer, companies to get out the WORD!”

Russian agents used social media sites to sow discord among US voters in the 2016 elections. Companies such as Twitter and Facebook have since invested heavily in rooting out fake news, propaganda and hate speech. But conservatives are complaining that those steps are disproportionally aimed at their side of the political spectrum.