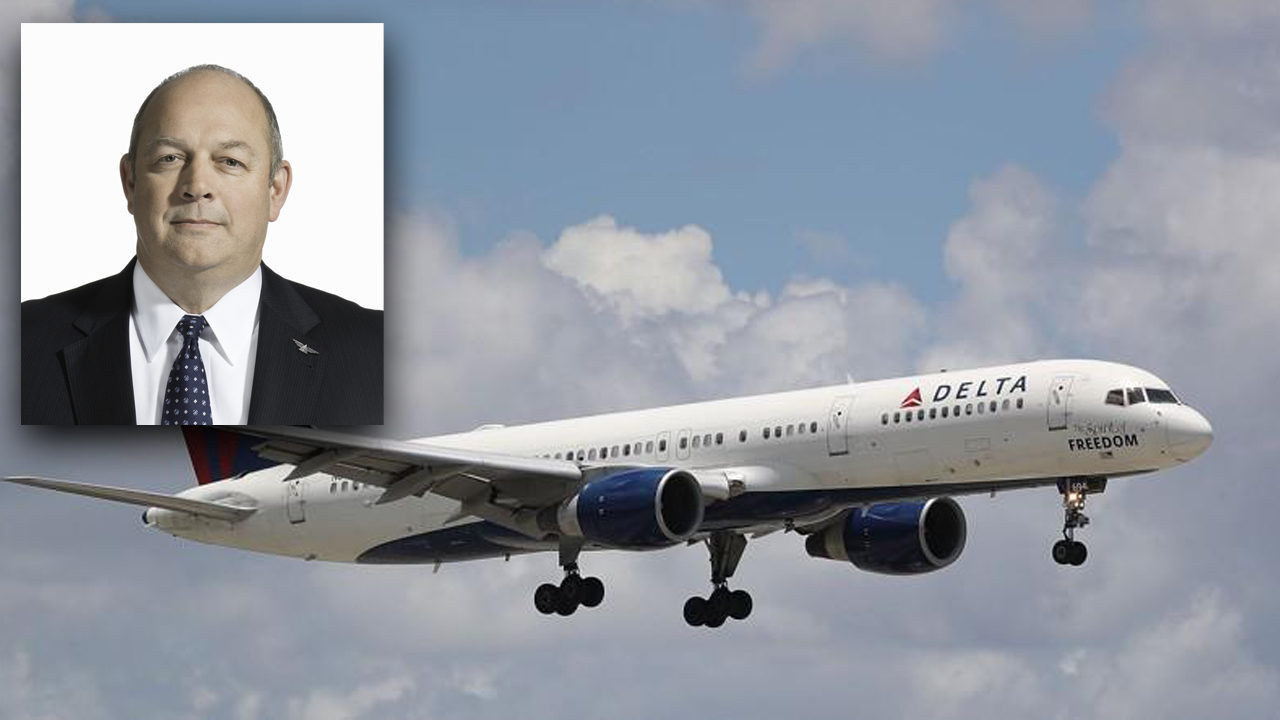 WASHINGTON, March 19 (Xinhua) -- US President Donald Trump has chosen, Stephen Dickson, a former Air Force pilot and executive for Delta Air Lines, to be the head of the Federal Aviation Administration (FAA), the White House announced on Tuesday.

Trump is planning to nominate Dickson, who oversaw flight operations for Delta, to be the FAA administrator for a term of five years and to be the chairman of the Air Traffic Services Committee under the Department of Transportation.

Dickson must be confirmed by the Senate.

The nomination comes amid growing scrutiny over the FAA's approval of Boeing 737 Max jets.

French aviation investigators said Monday there were "clear similarities" in the crash of an Ethiopian Airlines Max 8 earlier this month and a Lion Air jet last year.