US President Donald Trump on Wednesday announced what he said would be substantial new sanctions against Iran in the first response to what US officials say was likely Iranian involvement in an attack on Saudi oil facilities. 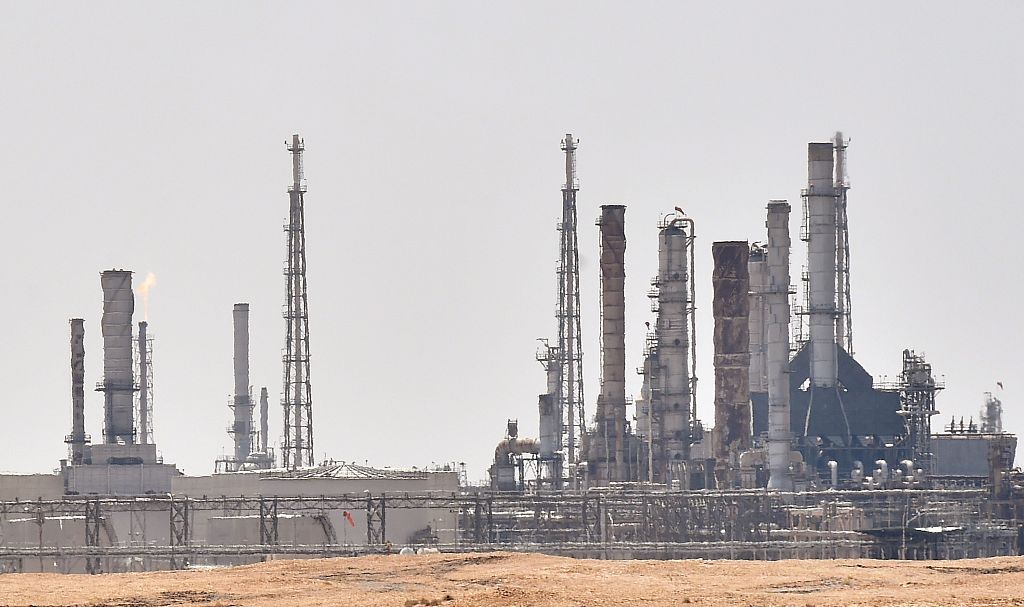 "I have just instructed the Secretary of the Treasury to substantially increase Sanctions on the country of Iran!" Trump said in a tweet.

The United States already enforces widespread sanctions that have crippled Iran's economy, including attempting to shut down its major oil export industry.

There were no immediate details on what the new measures might be.

Trump has yet to put categorical blame on Iran for last weekend's bombardment by drones or missiles of Saudi oil facilities. However, a US official has confirmed to AFP that the administration believes Iran is responsible.

Secretary of State Mike Pompeo is due shortly in Saudi Arabia to meet with the petro-state's de facto ruler, Crown Prince Mohammed bin Salman, to discuss a response.

Huthi insurgents in Yemen, who have Iranian backing and are fighting Saudi-backed forces, say they sent drones to bomb the Saudi facilities. Iran denies carrying out the attack.