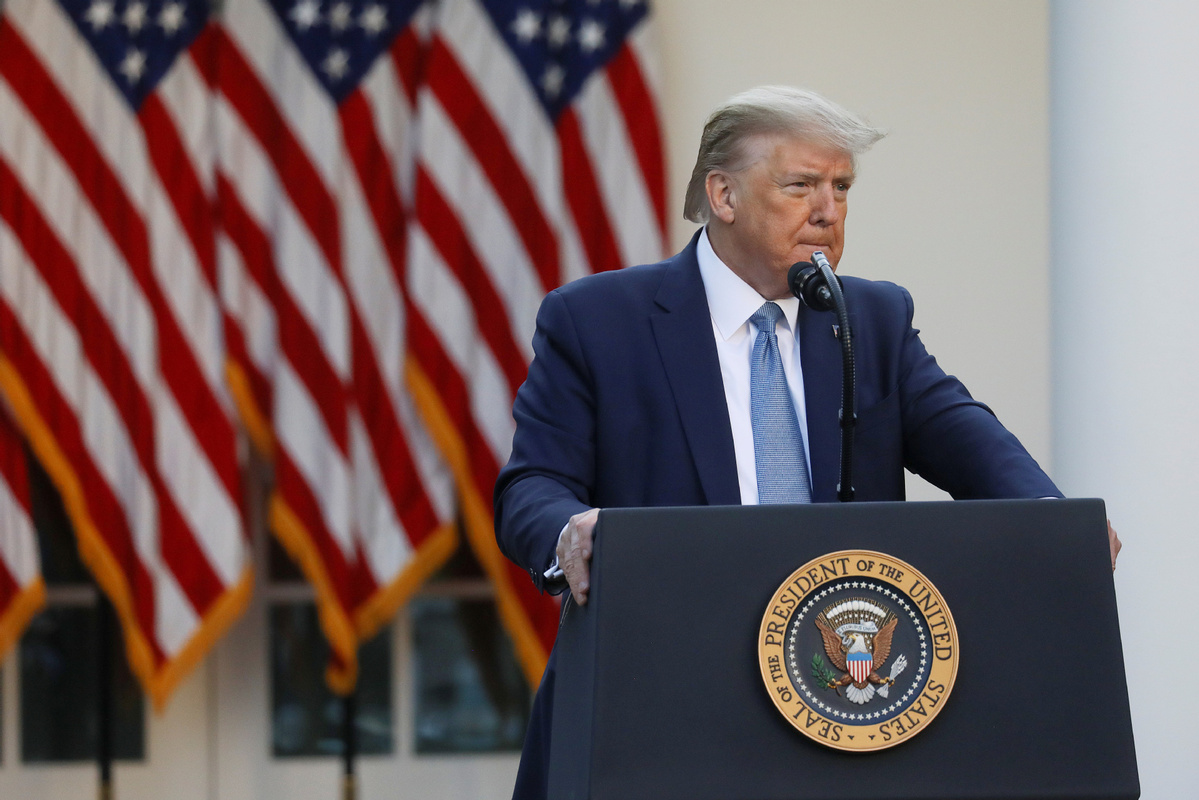 WASHINGTON -- US President Donald Trump said on Wednesday that he had instructed the US Navy to destroy any Iranian gunboats if they harass US ships at sea.

"I have instructed the United States Navy to shoot down and destroy any and all Iranian gunboats if they harass our ships at sea," Trump tweeted in the morning, without providing other details.

Iran's Islamic Revolutionary Guards Corps (IRGC) on Sunday called for a full withdrawal of all American forces from the Gulf and West Asia.