WORLD Trump orders US govt to only construct 'beautiful' buildings

Trump orders US govt to only construct 'beautiful' buildings 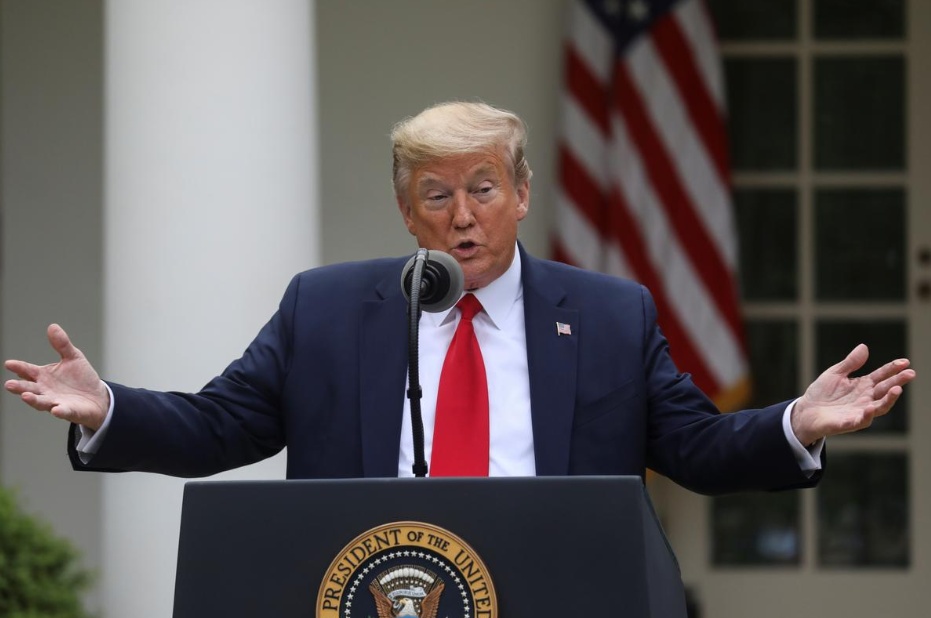 WASHINGTON - President Donald Trump, with only a month left in office, issued an order Monday that future federal buildings must be "beautiful" and preferably built in the Greco-Roman classical style.

The executive order stopped short of an earlier draft that drew the ire of some architects in seeking to ban construction not done in the neo-classical style, typified by the White House, Capitol and Lincoln Memorial in Washington.

Instead, the order on "promoting beautiful federal civic architecture" decrees that classical and "other traditional" styles "should be encouraged instead of discouraged."

Trump's order takes aim at federal buildings built after the 1950s, saying that the capital Washington, now features a "discordant mixture" and that the government has "largely stopped building beautiful buildings."

While Trump's order is welcomed by traditionalists who favor the iconic columned buildings dotted around Washington and replicated in many states, the American Institute of Architects said it "unequivocally opposes" the initiative.

"Communities should have the right and responsibility to decide for themselves what architectural design best fits their needs," the institute's CEO Robert Ivy said in a statement, vowing to work with incoming President-elect Joe Biden.

"Though we are appalled with the administration's decision to move forward with the design mandate, we are happy the order isn't as far reaching as previously thought."