WORLD Trump orders withdrawal of US troops from Syria

Trump orders withdrawal of US troops from Syria 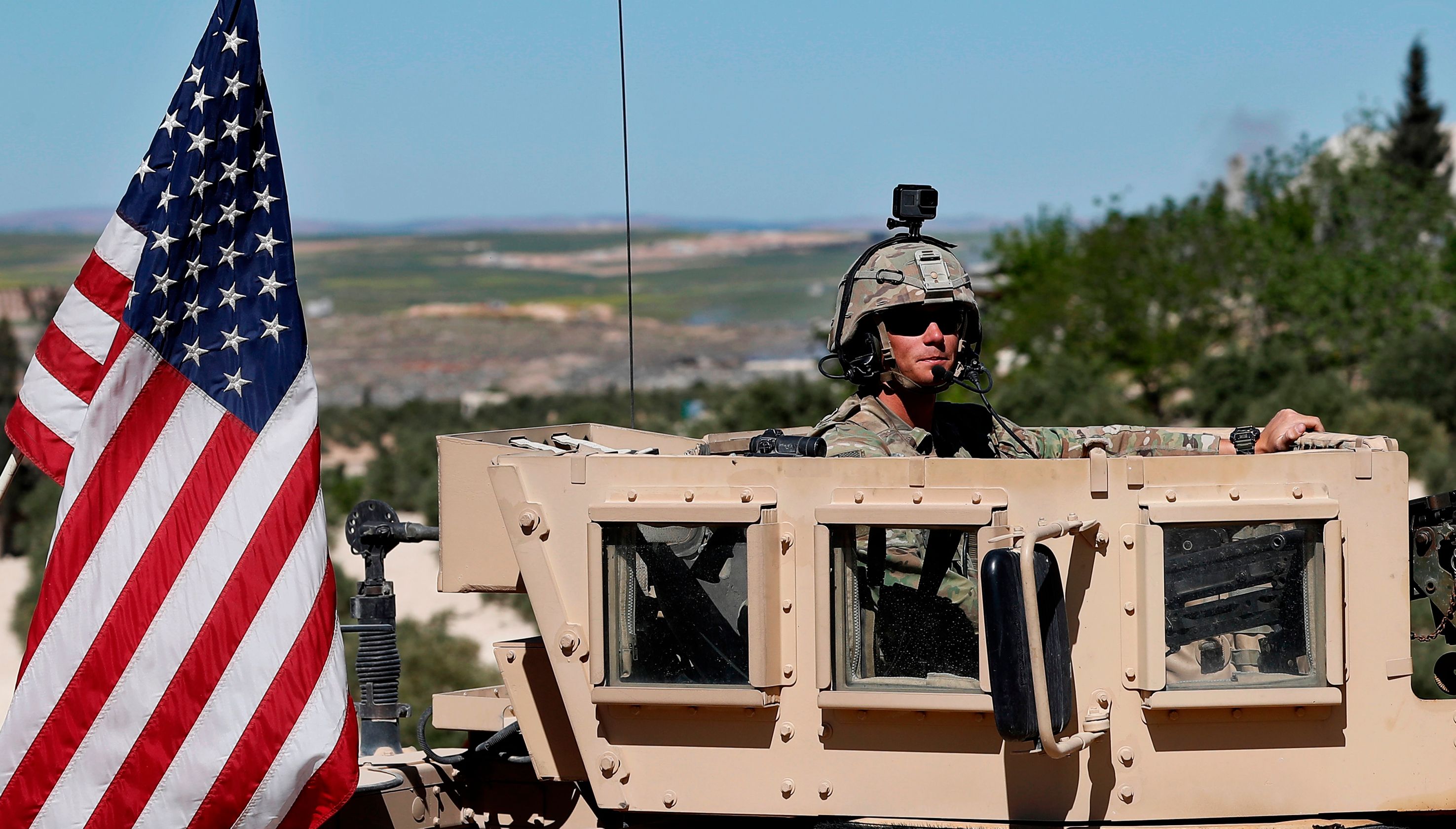 US President Trump wrote on his social media account on Wednesday that the US had defeated ISIS in Syria, so all the US troops will return home. Shortly after his claim of victory, the White House announced its plan for withdrawal, which marks the transition to the next phase of the campaign.

This abrupt decision startled lawmakers from both sides of the aisle and political experts all around the world. Under flooding criticism, Trump defended himself in a Thursday morning tweet, “Getting out of Syria was no surprise. I’ve been campaigning on it for years, and six months ago, when I very publicly wanted to do it, I agreed to stay longer we were doing their work. Time to come home & rebuild.” Trump also added, “Does the USA want to be the Policeman of the Middle East. Do we want to be there forever?”

US Secretary of State Mike Pompeo is one of the few government officials who back Trump’s decision. He said that the decision was made with lots of consultation among all senior-level officials, including himself.

However, US Defense Secretary Jim Mattis still believes that the job in Syria is not yet done. The decision is a clear rebuke to his standing. On Thursday, Mattis resigned in protest of Trump’s decision to withdraw troops from Syria. This is the new episode of a drama in the Trump administration.

According to Pentagon spokeswoman Dana White, the US has started the process of returning American troops. She also emphasized that the US will still cooperate with partners and allies to defeat ISIS wherever it operates. But for many experts, this move brings in uncertainty and potential greater regional instability.

According to statistics from the Syrian Observatory for Human Rights, ISIS has killed 545 Kurdish military fighters since September. Aron Lund from the Century Foundation said that ISIS would not immediately come back but the withdrawal decreased the pressure put on ISIS, and will be beneficial for ISIS to regroup and regain its territory.

It is reported that Trump’s decision was made after his call with Turkey President Erdogan. Trump complained about the presence of US troops and was assured that Turkey would fight terrorism in the region in the phone call.