The Trump Organization is being investigated in a "criminal capacity" as New York prosecutors advance their probe into former president Donald Trump's business dealings, the state attorney general announced Tuesday. 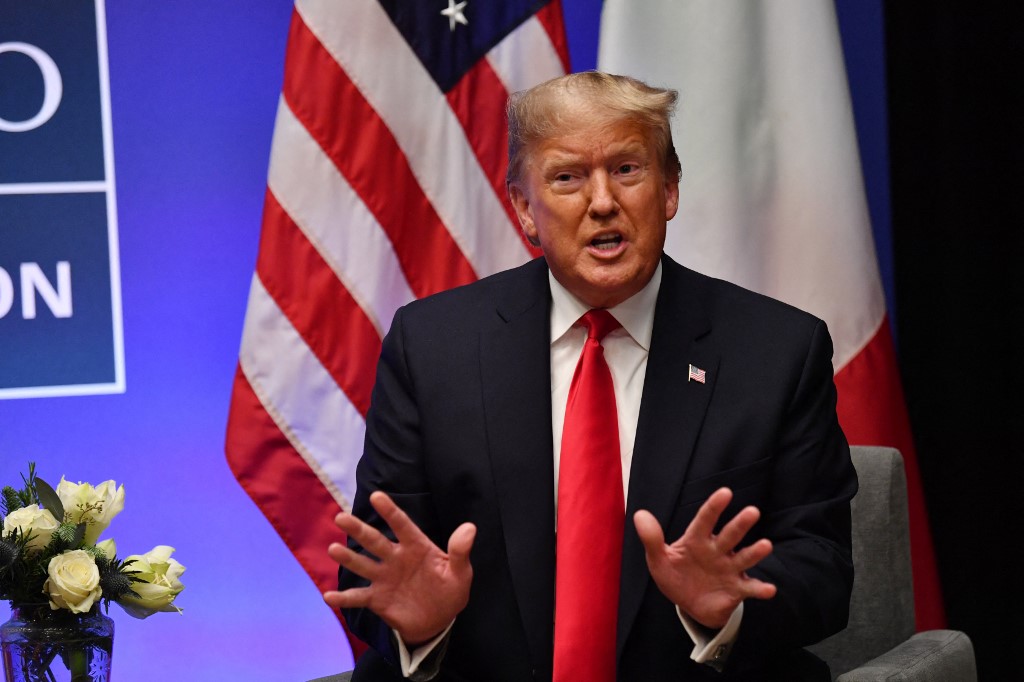