President Donald Trump and his deputy Mike Pence met Monday evening in the Oval Office, a senior administration official said, their first encounter since last week's assault on the US Capitol. 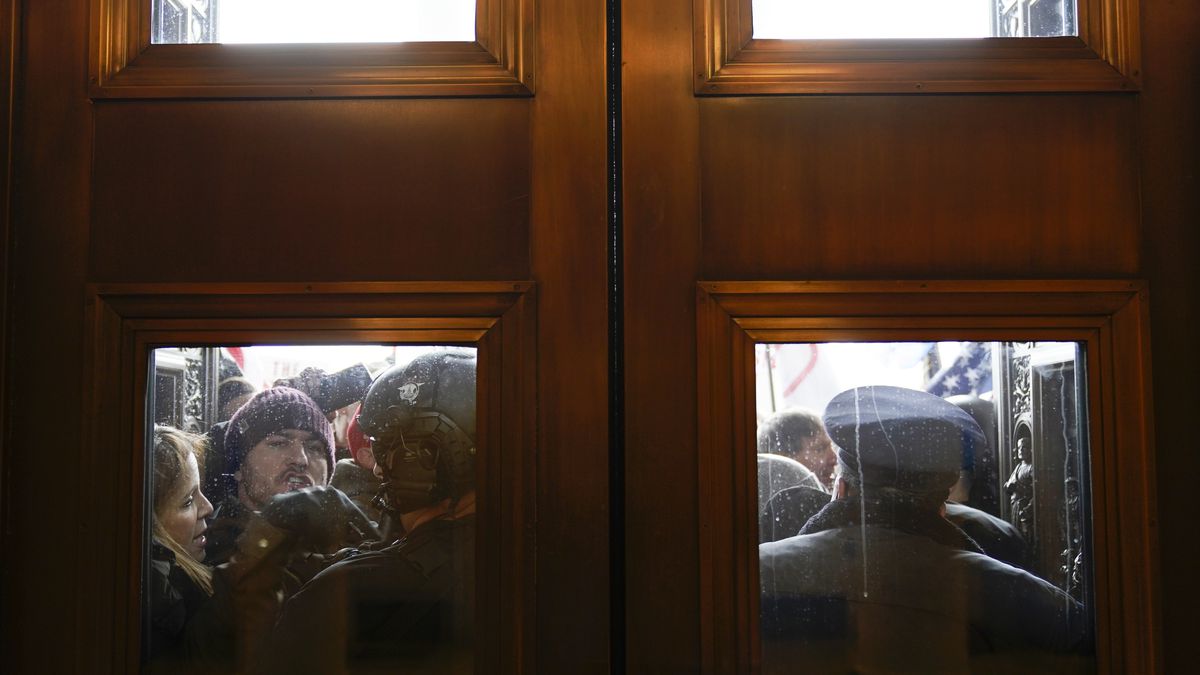 U.S. Capitol Police try to hold back protesters outside the east doors to the House side of the U.S. Capitol, Wednesday, Jan 6, 2021. (Photo: AP)

"The two had a good conversation," the official said of the meeting, which came as Democrats are pressing the vice president to invoke a constitutional amendment to remove Trump from office.

"They reiterated that those who broke the law and stormed the Capitol last week do not represent the America first movement backed by 75 million Americans," the official added.