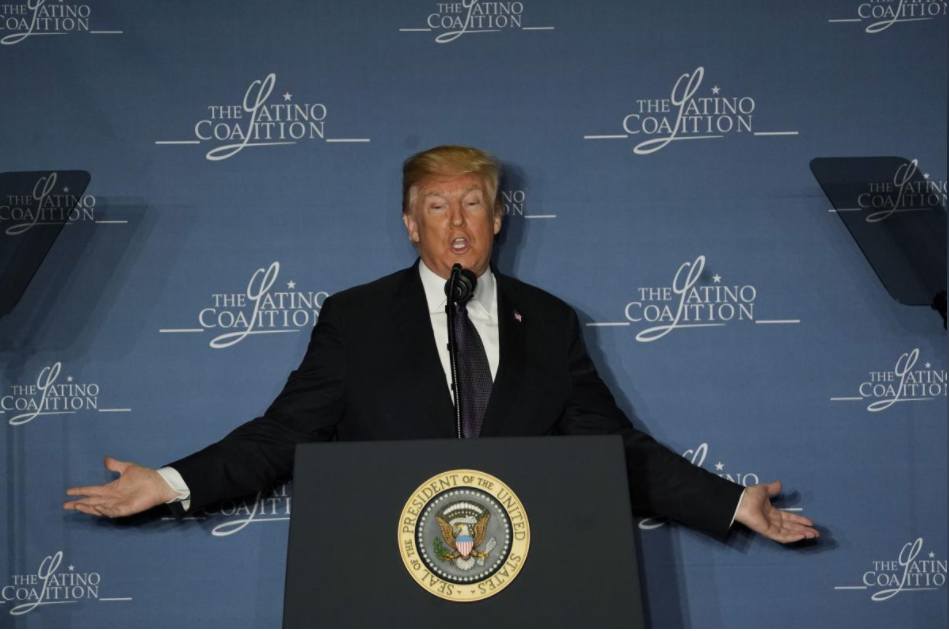 U.S. President Donald Trump plans to offer Canada and Mexico a 30-day exemption from planned tariffs on steel and aluminum imports, which could be extended based on progress in NAFTA talks, a White House official said on Wednesday night.The move, first reported by the Washington Post, followed comments earlier in the day by a White House spokeswoman that the impending tariffs could exclude Canada, Mexico and a clutch of other countries “based on national security.”

Trump was expected to sign a presidential proclamation to establish the tariffs during a ceremony on Thursday, but a White House official said later it could slide into Friday because documents had to be cleared through a legal process.

The president has faced mounting opposition to the tariffs from prominent congressional Republicans and business officials worried about their potential impact on the economy.

The tariffs would impose duties of 25 percent on steel and 10 percent on aluminum to counter cheap imports, especially from China, that the president says undermine U.S. industry and jobs.

A senior U.S. official said the measures would take effect about two weeks after Trump signs the proclamation.

White House spokeswoman Sarah Sanders told a regular media briefing on Wednesday: “We expect that the president will sign something by the end of the week and there are potential carve-outs for Mexico and Canada based on national security, and possibly other countries as well based on that process.

“It will be country by country, and it will be based on national security,” she said.

Trump had said on Monday that Canada and Mexico would only be excluded after the successful renegotiation of the North American Free Trade Agreement.

Efforts by Trump and U.S. trade negotiators to link the NAFTA talks to the duties have received short shrift from Ottawa and Mexico City.

Action that does not include exemptions risks retaliatory tariffs on U.S. exports - not least by Canada and Europe - and complicates already tough trade talks on NAFTA.

The benchmark Standard & Poor’s 500 stock index ended slightly lower following a volatile session after Trump promised the tariffs but then said Mexico and Canada could be exempt.

The S&P closed 0.05 percent lower after being down 0.4 percent, while the Dow Jones Industrial Average ended down 0.33 percent. The U.S. dollar pared gains to end little changed, while the Canadian dollar and Mexican peso pared some losses.

Markets were rattled by Tuesday’s resignation announcement by Trump’s chief economic adviser, Gary Cohn, who was seen as a bulwark against Trump’s economic nationalism.

Sanders said Trump was considering several candidates to fill Cohn’s position, while Navarro said he was not short-listed for the job.