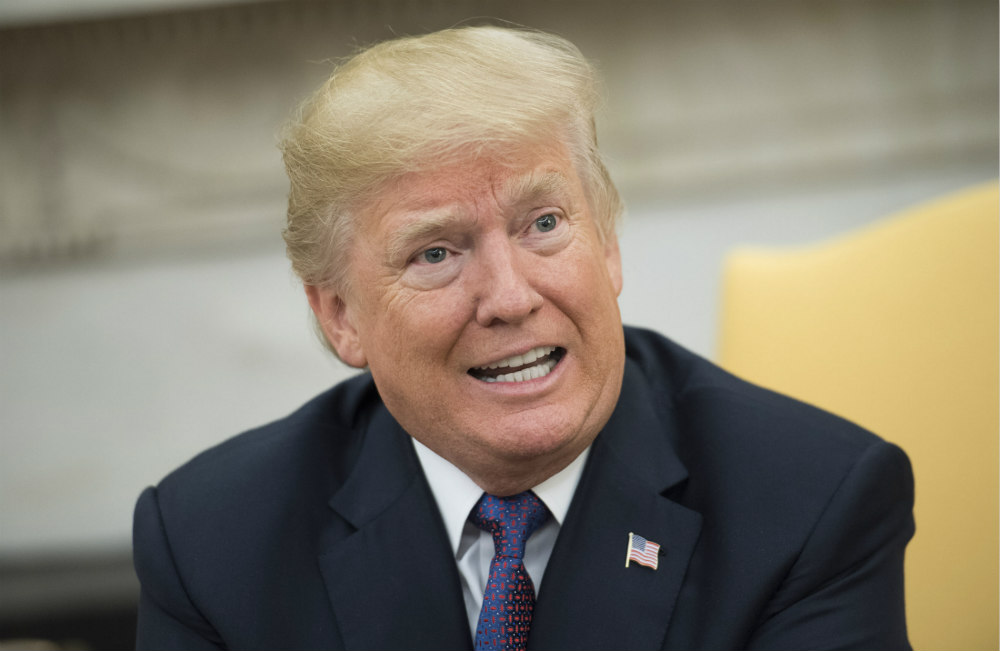 Washington — U.S. President Trump twittered on October 21 that he plans to release JFK assassination documents. The 1992 Kennedy Assassination Records Collection Act required that the documents of investigation into the assassination be published in 25 years, by October 26.

Trump said in the twitter that, "subject to the receipt of further information, I will be allowing, as President, the long blocked and classified JFK FILES to be opened". Before the latest move of the president, high-ranking security officials in Trump's administration, including CIA director Mike Pompeo, have been "lobbying the president furiously not to release these documents", as reported by Washington Post.

The majority of the assassination investigation documents, millions of pages in total, have already been released over years. Jefferson Morley, a former Washington Post reporter who has focused on the Kennedy assassination records for years, said the remaining unreleased material may contain files on senior CIA officials from the 1960s — officers well aware of the assassinator Oswald's activities in the days before the assassination.