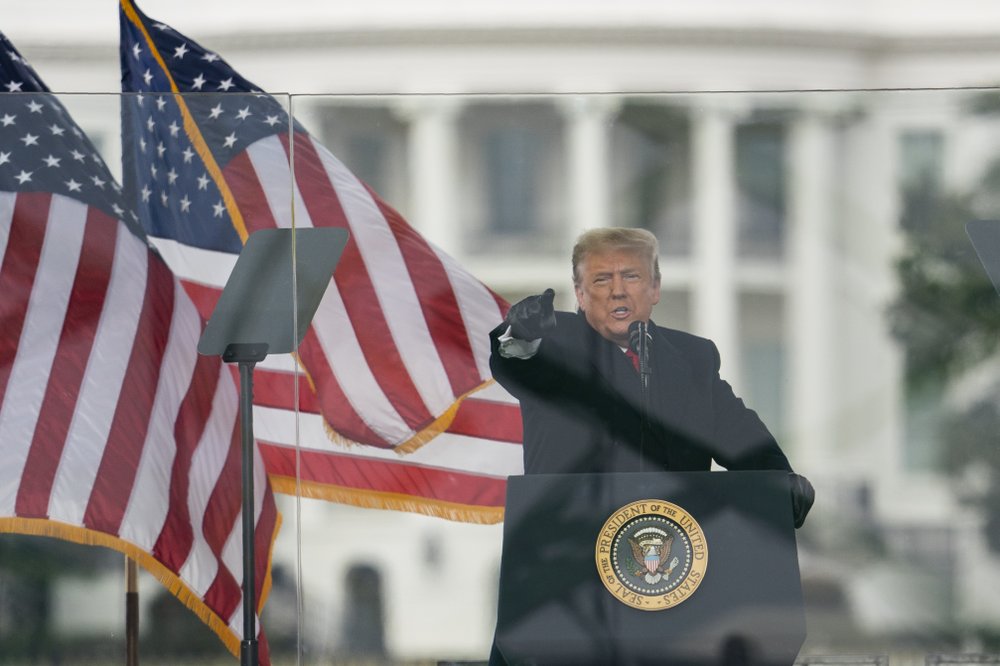 "Even though I totally disagree with the outcome of the election, and the facts bear me out, nevertheless there will be an orderly transition on Jan. 20," Trump said in a statement posted on Twitter by White House Deputy Chief of Staff for Communications and Director of Social Media Dan Scavino.

"I have always said we would continue our fight to ensure that only legal votes were counted. While this represents the end of the greatest first term in presidential history, it's only the beginning of our fight to Make America Great Again!" Trump added.

Lawmakers were evacuated from the House and the Senate, as protesters supporting Trump forced their way into the building, which has been placed under a lockdown.

Four people, including a woman who was shot by Capitol Police, died amid clashes between police and Trump supporters, which also led to dozens of arrests, according to police. At least 14 officers sustained injuries.