Trump pressed to detail what prompted strike on Iran general 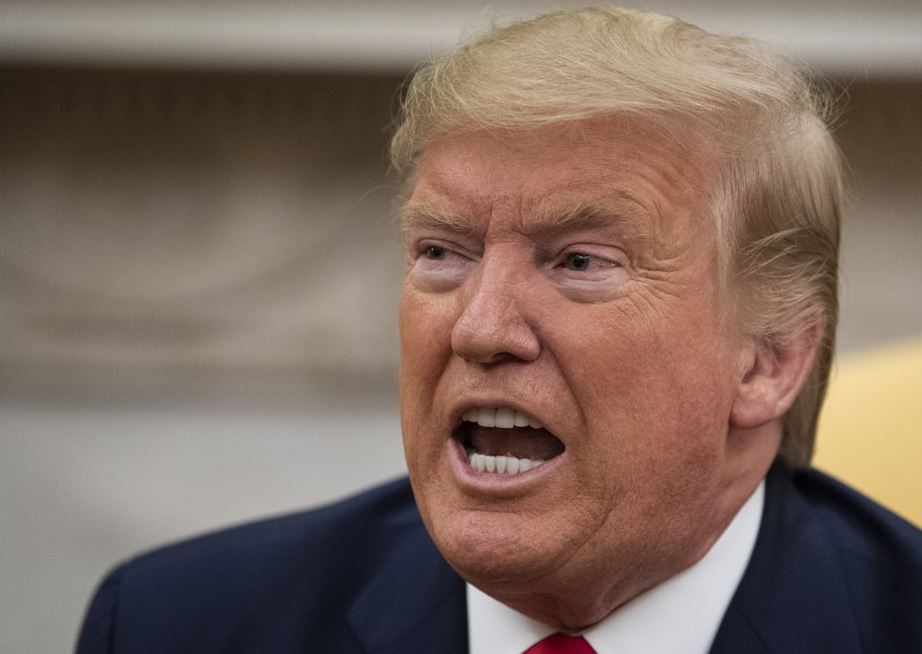 President Donald Trump and his top advisers are under pressure to disclose more detail about the intelligence that led him to order the killing of t op Iranian Gen. Qassem Soleimani, which has greatly heightened tension with Tehran.

Trump said Tuesday that his decision saved American lives and that members of Congress will be briefed on the reasons for the US attack.

“We saved a lot of lives,” Trump said. “They were planning something.”

Secretary of State Mike Pompeo said it was clear that Soleimani was continuing his efforts to build a network of activities “that were going to lead potentially to the death of many more Americans.”

Defense Secretary Mark Esper told reporters that Iranian threats against Americans were “’days away” from being executed.

Democratic lawmakers are not yet convinced.

Senate Minority Leader Chuck Schumer and Sen. Bob Menendez, the top Democrat on the Senate Foreign Relations Committee, called on Trump to declassify the written notification the president sent to Congress after the fatal strike on Soleimani. The notification was required under the War Powers Resolution Act of 1973, which requires the president to report to Congress when American forces are sent into hostile or imminently hostile situations.

“It is critical that national security matters of such import be shared with the American people in a timely manner,” the senators wrote. “An entirely classified notification is simply not appropriate in a democratic society, and there appears to be no legitimate justification for classifying this notification.”