WORLD Trump, Putin to meet in Helsinki on July 16

Trump, Putin to meet in Helsinki on July 16 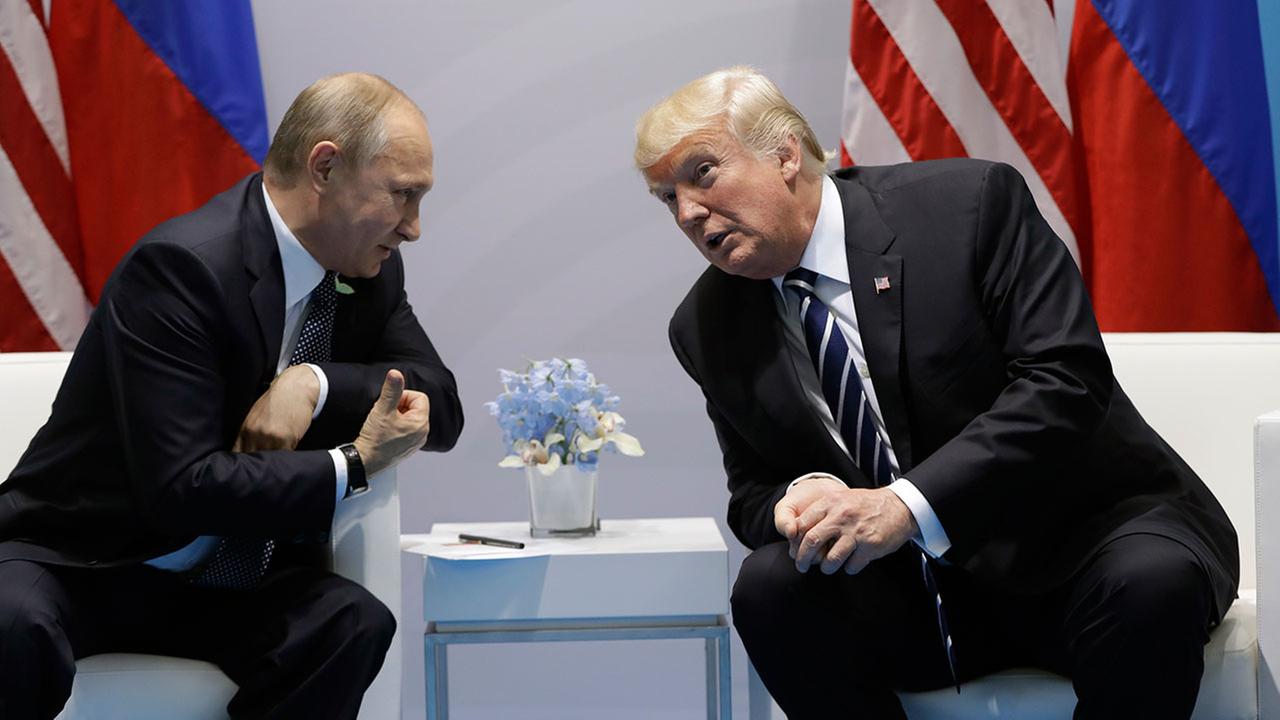 US President Donald Trump and Russian President Vladimir Putin will hold a summit on July 16 in Helsinki, the Kremlin and the White House said on Thursday, firming up the place and date for a meeting that had already been agreed on.

"The two leaders will discuss relations between the United States and Russia and a range of national security issues," the White House said in a statement.

Trump had said on Wednesday the meeting would likely take place after a July 11-12 summit of NATO leaders and that the Finnish capital was a possible venue.

Moscow and Washington announced the time and place of the meeting simultaneously.

The two countries struck a deal on Wednesday to hold a summit soon.

Kremlin foreign policy aide Yuri Ushakov, speaking after Putin met US National Security Adviser John Bolton in the Kremlin, said the summit would take place in a mutually convenient third country and that several more weeks were needed to prepare for it.