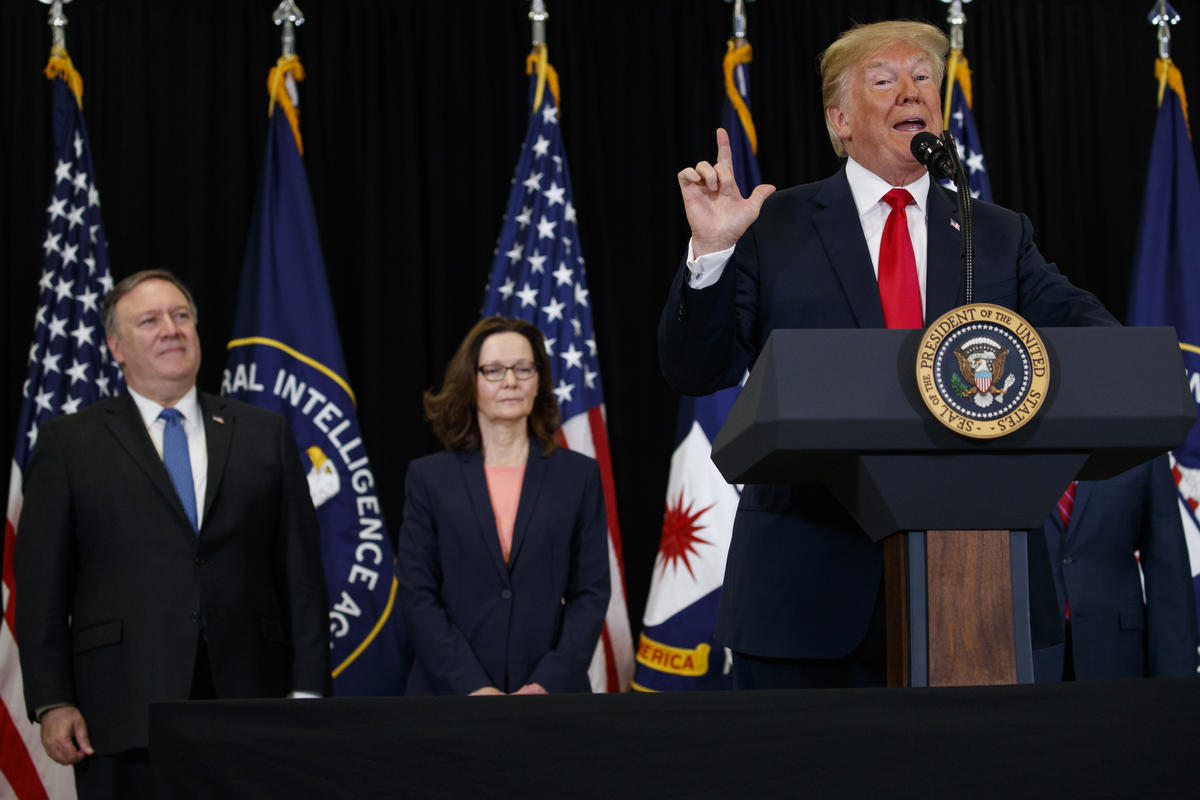 WASHINGTON, Oct. 23 (Xinhua) -- US President Donald Trump on Tuesday denounced Saudi handling of the death of journalist Jamal Khashoggi, calling it the "worst cover-up ever", as Washington was revoking visas of Saudi officials involved in the case.

Trump told reporters at the White House that the incident was poorly managed by the Saudi authorities. "Somebody really messed up. And they had the worst cover-up ever," he said.

Later in the day, Trump described the killing and the following cover-up as "a total fiasco."

Speaking to reporters, Trump also revealed that he will be fully informed by the US intelligence personnel who were on their way back after investigations in Turkey and Saudi Arabia.

Also on Tuesday, US Vice President Mike Pence said in an interview with The Washington Post, which Khashoggi used to work for, that the United States will continue to dig up the truth about the death of the 59-year-old journalist.

"Our administration is determined to use all means at our disposal to get to the bottom of it," Pence said.

When asked by reporters to comment on Turkish President Recep Tayyip Erdogan's speech about the case, Pence said it "flies in the face of earlier assertions that have been made by the Saudi regime."

Erdogan said earlier on Tuesday that Khashoggi's murder was planned days in advance.

Later in the day, US Secretary of State Mike Pompeo announced that the United States is revoking visas of Saudi officials who were suspected of involvement in the death of Khashoggi.

It was the first concrete step of punishment taken by the Trump administration after the disclosure of Khashoggi's death in Saudi consulate in Turkey's Istanbul.

The State Department later told media that 21 Saudis are under visa penalties.

Khashoggi, journalist and columnist for The Washington Post, has been missing since he entered the Saudi consulate in Istanbul on October 2.