Trump request to 'find' votes for him sparks political uproar 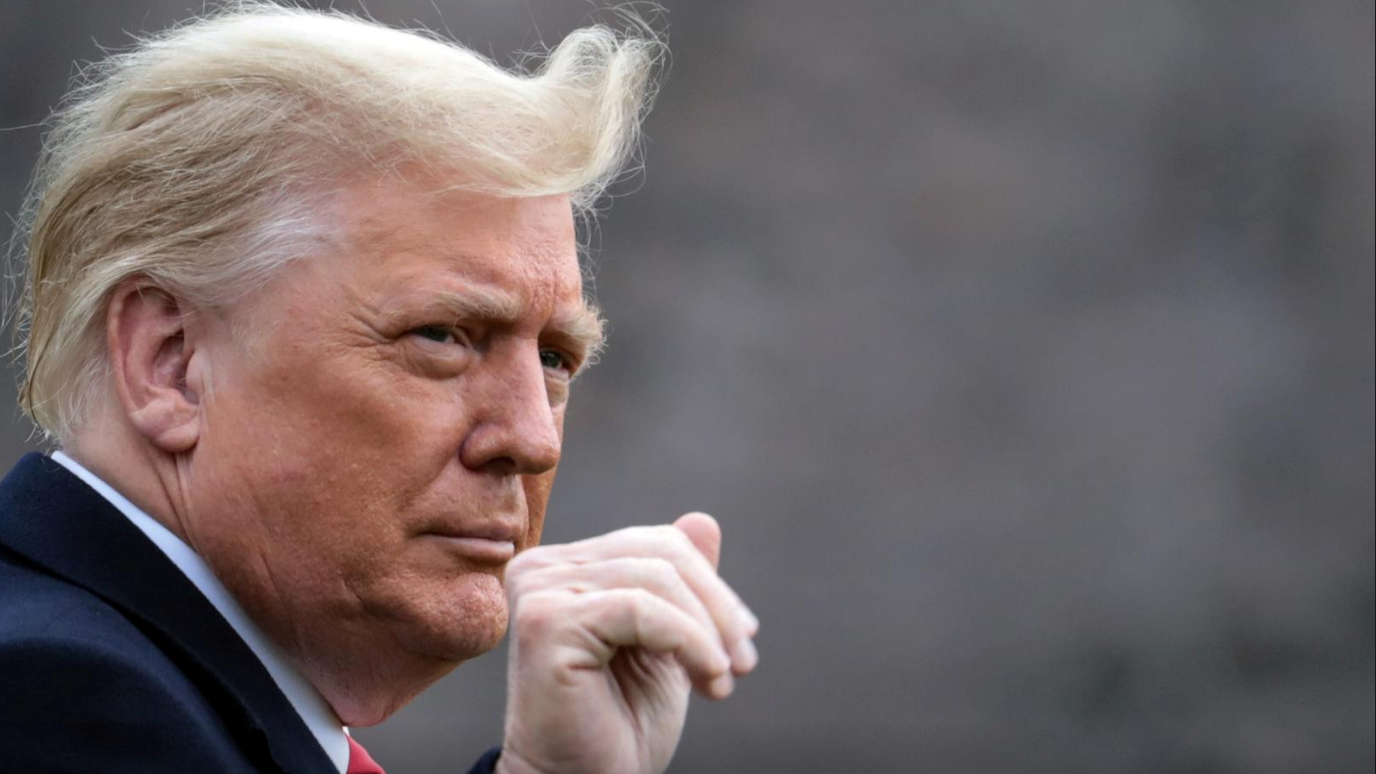 The release on Sunday by U.S. media of a stunning audio tape in which President Donald Trump pressured Georgia's secretary of state to "find" enough votes to overturn his election defeat there to Democrat Joe Biden sent shockwaves across Washington.

The tape, a rebel push by scores of Republican lawmakers to challenge Biden's electoral win later this week, a pair of runoffs in Georgia to decide control of the U.S. Senate and expected pro-Trump protests in Washington are combining to set the stage for a fiery week in American politics.

Following the release of the recording, Democrats and a few Republicans heaped scorn on the outgoing president, who fired off a tweetstorm of unsubstantiated claims of fraud in the November 3 election.

The taped conversation between Trump and fellow Republican Brad Raffensperger, first obtained by the Washington Post, includes vague threats by Trump that Raffensperger and another official could face "a big risk" if they failed to take moves toward overturning Biden's victory.

"There's nothing wrong with saying, you know, um, that you've recalculated" the vote tally, Trump is heard saying on the tape. "You're off by hundreds of thousands of votes."

Raffensperger is heard responding: "Well, Mr. President, the challenge that you have is, the data you have is wrong." 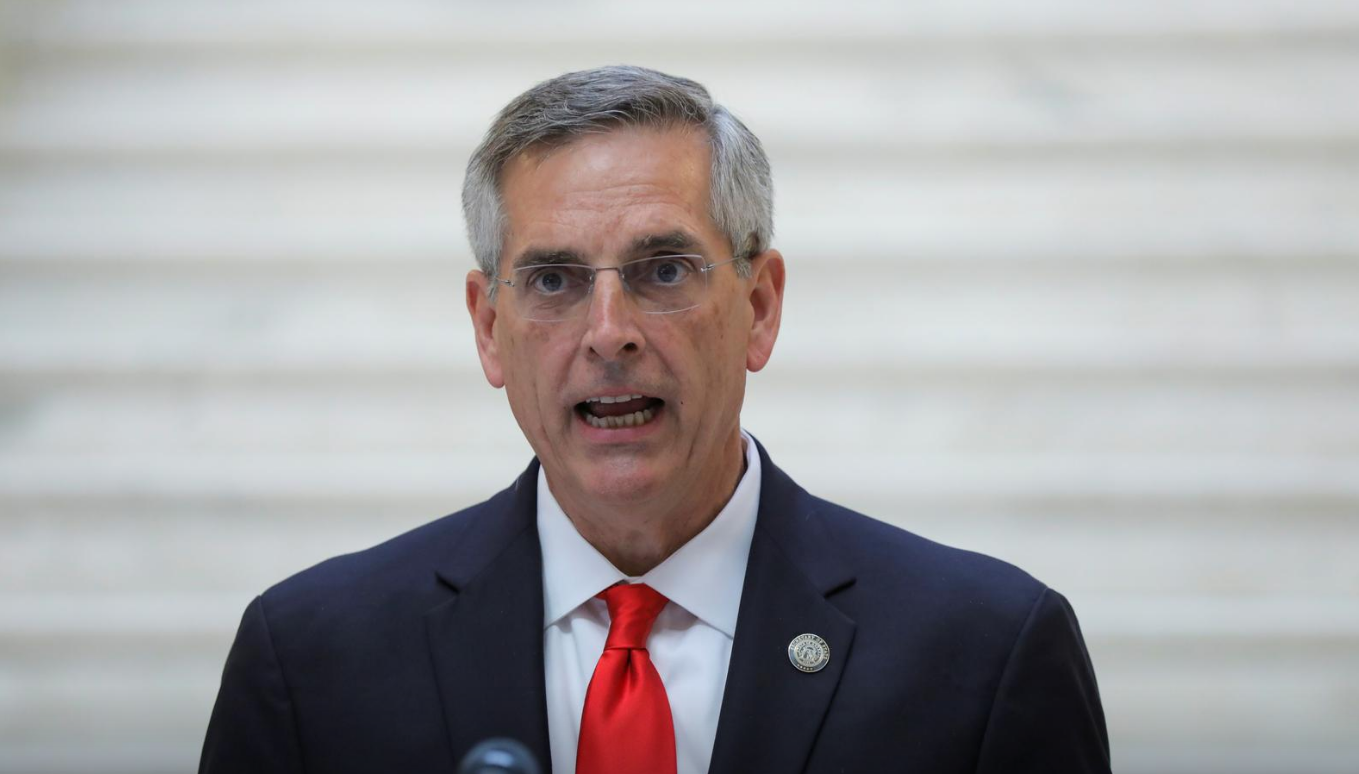 Georgia Secretary of State Brad Raffensperger gives an update on the state of the election and ballot count during a news conference at the State Capitol in Atlanta, Georgia, U.S., November 6, 2020. (Photo: Reuters)

Biden won the long Republican-leaning state by fewer than 12,000 votes, a narrow margin but one that has remained unchanged through a series of recounts and audits.

Making Trump's call more surprising is the fact that even a hypothetical reversal in Georgia, which has 16 Electoral College votes, would not overturn victory by Biden, who won by a margin of 306 to 232.

Ahead of the release of the audio, Trump tweeted about the call, saying that Raffensperger "was unwilling, or unable, to answer questions such as the 'ballots under table' scam, ballot destruction, out of state 'voters', dead voters, and more."

Raffensperger tweeted back, also ahead of the release of the audio, saying: "Respectfully, President Trump: What you're saying is not true. The truth will come out."

After the release, the White House declined to comment.

One moderate Republican, Congressman Adam Kinzinger, tweeted: "This is absolutely appalling. To every member of Congress considering objecting to the election results, you cannot – in light of this – do so with a clean conscience."

After years as a civil engineer and successful businessman, Raffensperger served two years on a city council and four years in Georgia's House of Representatives before succeeding now-Governor Brian Kemp in 2018 as the top election official.

A lifelong Republican, Raffensperger was an early supporter of Trump in 2016, and the president returned the favor by endorsing him for secretary of state. But whatever goodwill existed between the two men has since disappeared.

"Brad Raffensperger: he's not some liberal. Like he's no hero of mine," Hillary Rosen, a Democratic strategist, said on CNN. "He is a solid conservative Republican standing up to the president. That's what makes it so significant."

Raffensperger has come under fire from the party establishment across the state for not bending to Trump's will.

Ronald Ham, the Republican party's head in rural Brantley County, said Raffensperger should take Trump's allegations about voter fraud more seriously. He said there were discussions among some party leaders about recalling him.

"I've been a little too critical of Brad, but where there is so much smoke I would want to verify," Ham said. "He's a good guy, but he won't survive re-election if he gets that far."