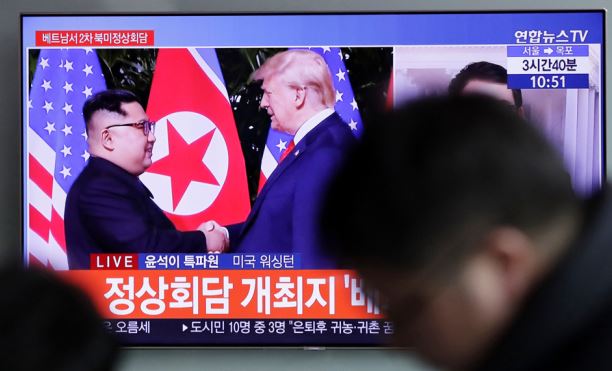 US President Donald Trump says he is reversing his administration's decision to slap new sanctions on the Democratic People's Republic of Korea (DPRK), ordering them withdrawn.

Trump says in a tweet that, "It was announced today by the US Treasury that additional large scale Sanctions would be added to those already existing Sanctions on the DPRK."

But he says, "I have today ordered the withdrawal of those additional Sanctions!"

The White House did not immediately respond to questions about which sanctions Trump was referring to.