US President Donald Trump said he was holding off on declaring a state of emergency to end the partial US government shutdown that dragged into a 23rd day Sunday, as he insisted on $5.7 billion to build a Mexico border wall that congressional Democrats oppose. 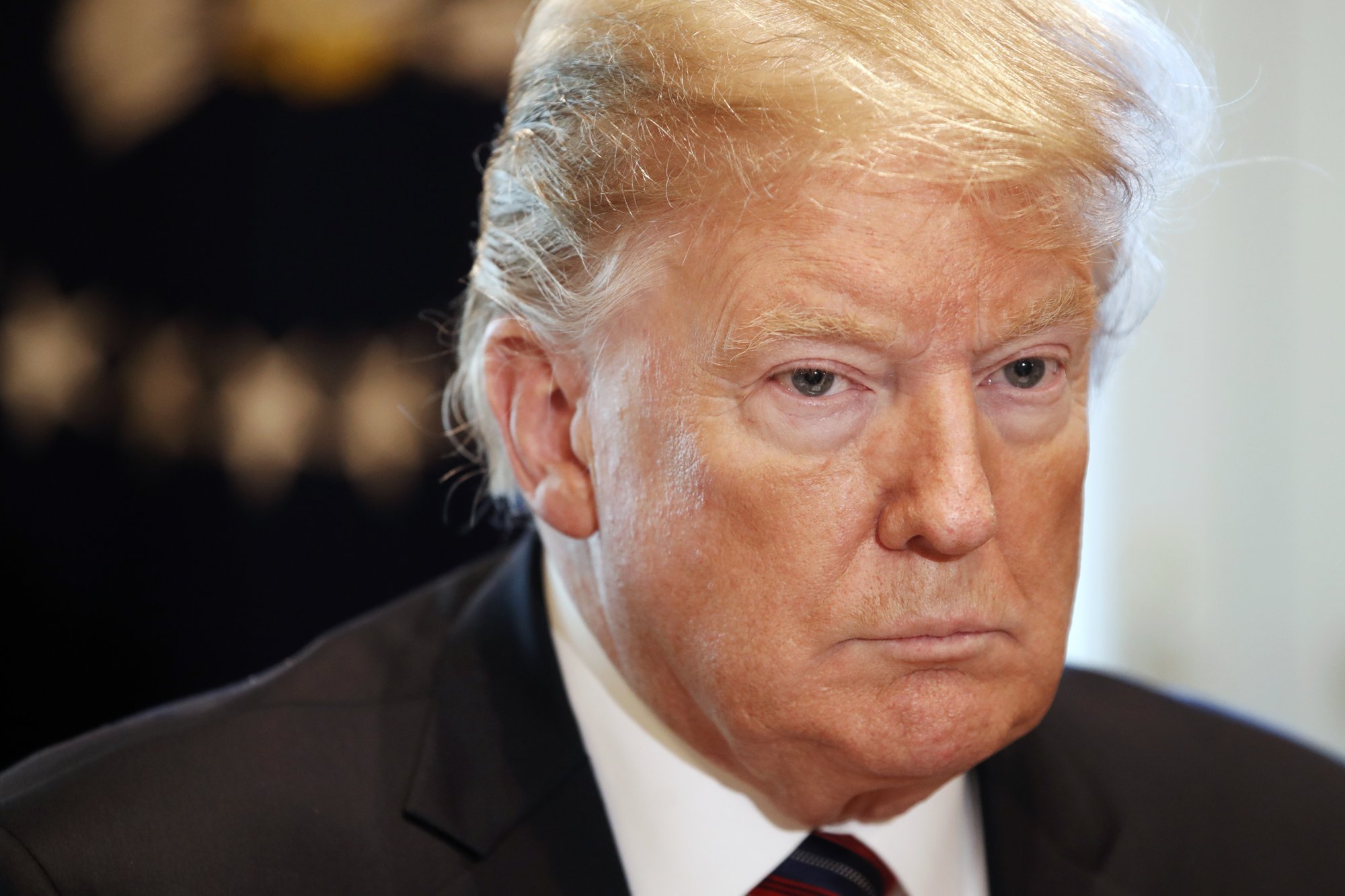 Asked by Fox News why he didn't immediately declare a national emergency to secure the funds without congressional approval, Trump said he wanted to give opposition Democratic lawmakers more time to strike a deal.

"I want to give them the chance to see if they can act responsibly," he told Fox News.

The US government shutdown became the longest on record at midnight Friday, when it overtook a 21-day stretch in 1995-96 under president Bill Clinton.

Trump fired off a series of tweets Saturday in an effort to defend his stance and goad Democrats to return to Washington and end what he called "the massive humanitarian crisis at our Southern Border."

"Democrats could solve the Shutdown in 15 minutes!" he said in one tweet, adding in another, "We will be out for a long time unless the Democrats come back from their 'vacations' and get back to work. I am in the White House ready to sign!"

But most lawmakers left town on Friday and will not return before Monday, leaving little chance for any solution to the stalemate before then.

The impasse has paralyzed Washington - its impact felt increasingly around the country - with the president refusing to sign off on budgets for swaths of government departments unrelated to the dispute.

As a result, 800,000 federal employees - including FBI agents, air traffic controllers and museum staff - received no paychecks on Friday.

At a White House meeting Friday Trump described an emergency declaration as the "easy way out," and said Congress had to step up to the responsibility of approving funding for the wall. "If they can't do it... I will declare a national emergency. I have the absolute right," he said.

Trump however acknowledged that such a move would likely trigger a legal battle ending in the Supreme Court.

Opponents say such a unilateral presidential move would be constitutional overreach and set a dangerous precedent in similar controversies.

Trump pushed back Saturday on a media report that his White House was "chaotic" with no plan or strategy to end the shutdown.