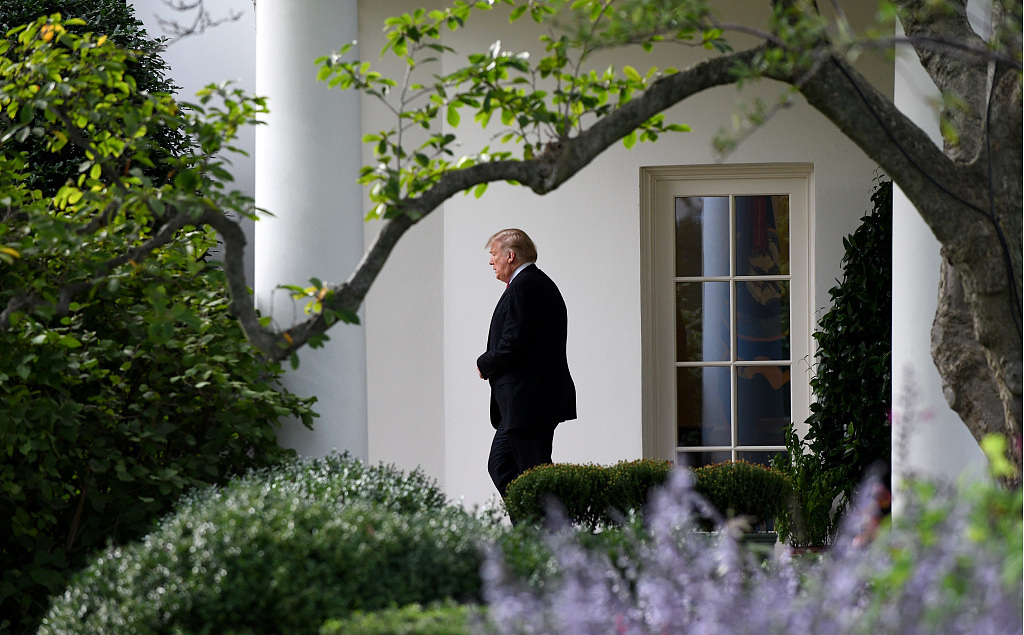 US President Donald Trump’s approval rating has declined across the country since he took office, and in three states it fell from more than 50 percent support to majority disapproval, according to a poll released Thursday conducted by the US media firm Morning Consult.

Trump had the biggest loss in Utah, where 58 percent of residents approved of him when he took office, and now 50 percent disapprove of his job performance. Just 45 percent continue to support him, the Morning Consult poll shows.

Trump’s poll numbers have declined in every state since he took office. The Morning Consult poll shows that the District of Columbia, Illinois, New Mexico and New York had the highest net rating changes, all with a 31 percent drop since the inauguration.

Morning Consult conducted more than 1.6 million surveys with registered US voters from January 20, 2017 to September 30, 2018 to determine the approval ratings for President Donald Trump in each of the 50 states and Washington, DC each month.