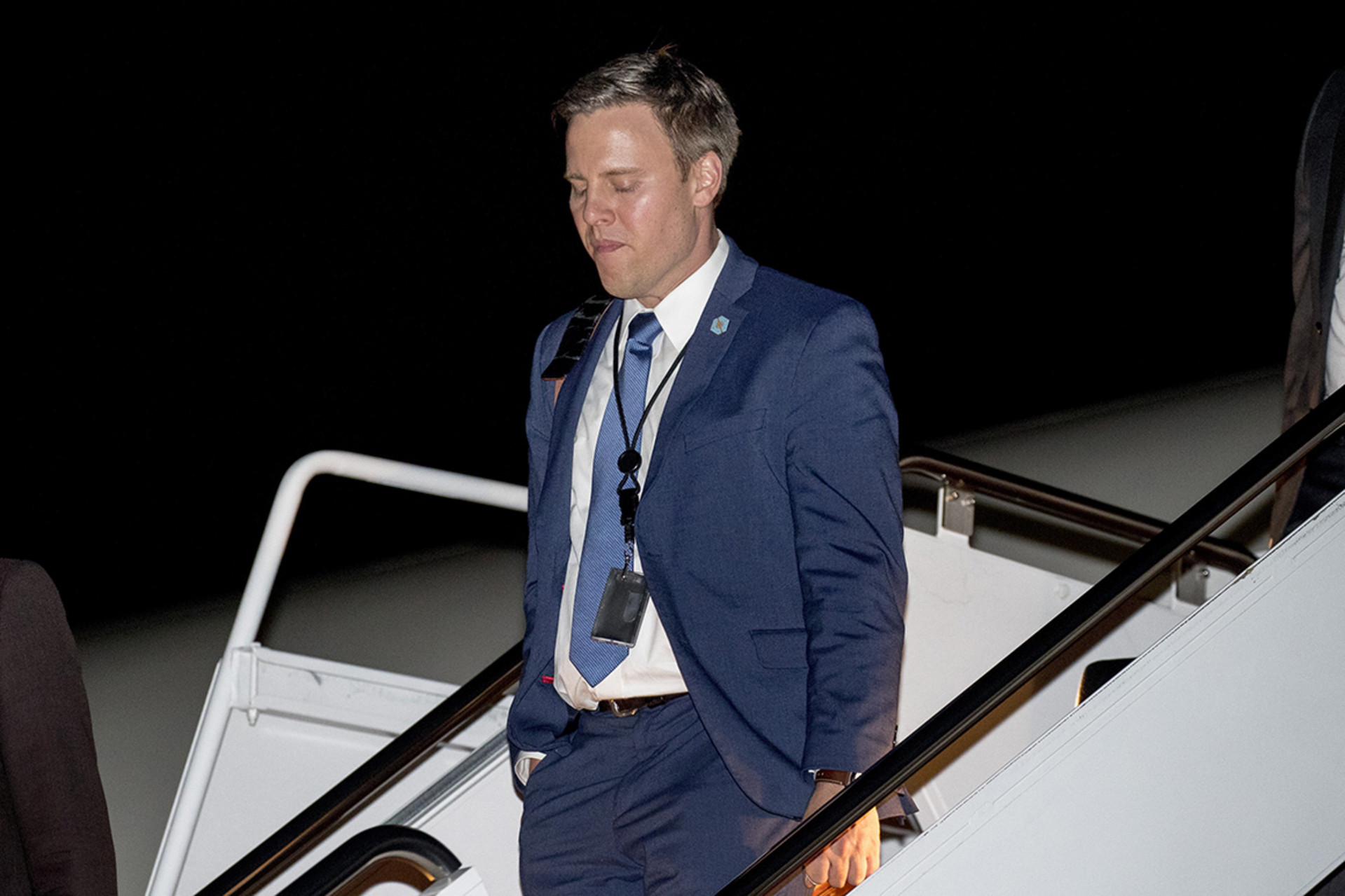 Stepien, 42, said in an email to staff that he feels fine and will be back in the office as soon as he's given the green light.

"In the meantime, I'll be managing from home," he wrote.

Stepien flew on Air Force One with Trump to Cleveland, Ohio for the first 2020 presidential debate on Tuesday.

Trump tweeted early Friday morning that he and his wife, Melania, had tested positive for COVID-19 shortly after confirming a close aide to him had contracted the virus.

The president is staying at Walter Reed National Military Medical Center in Bethesda, Maryland, where he is taking Remdesivir, an experimental antiviral drug made by biopharmaceutical company Gilead Sciences, as a treatment.

"Going well, I think! Thank you to all. LOVE!!!" Trump tweeted from Walter Reed on Friday night.

All previously announced campaign events involving Trump's appearance are in the process of being switched to virtual events or temporarily postponed, according to his campaign.