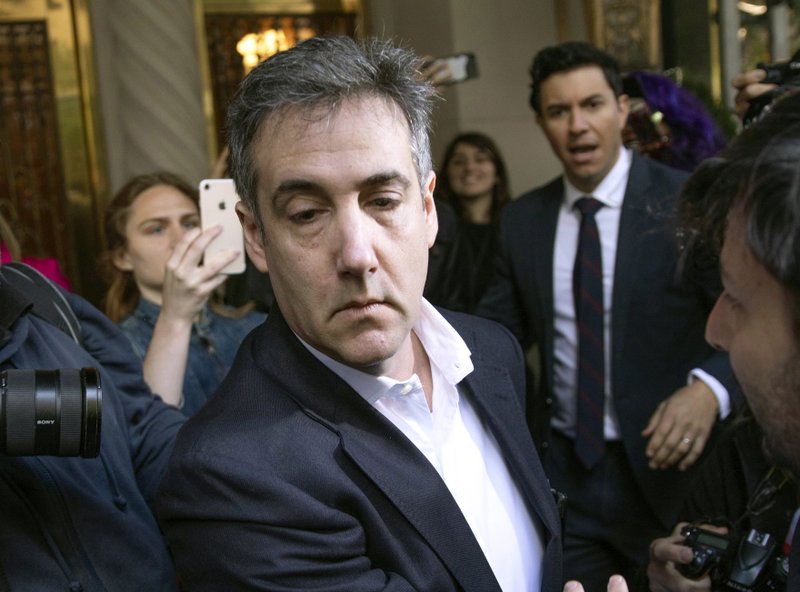 WASHINGTON, May 21 (Xinhua) -- Michael Cohen, U.S. President Donald Trump's former personal attorney and fixer, was released on Thursday from a federal prison into home confinement in New York amid concerns he could be exposed to COVID-19.

Cohen, 53, who once proclaimed he "would take a bullet for the president," was sentenced in 2018 to a three-year federal prison term following guilty pleas to a number of financial and political crimes, campaign finance violations and lying to Congress, said an NPR report.