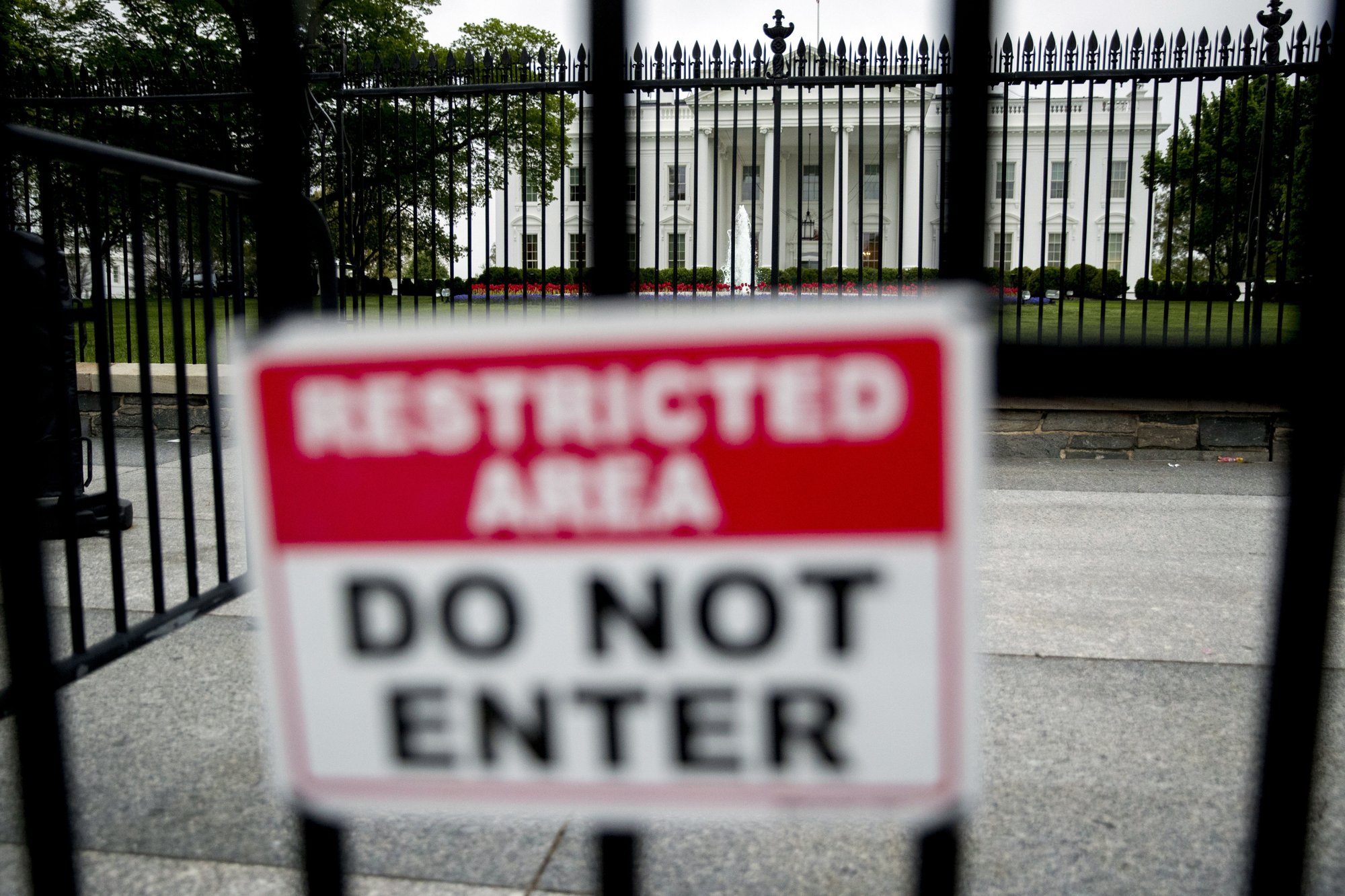 Since George Washington’s time, presidents have used executive privilege to resist congressional inquiries in the name of protecting the confidentiality of their decision-making.

President Donald Trump threatened this past week to broadly assert executive privilege to block a number of current and former aides from testifying, including some who have cooperated with special counsel Robert Mueller’s Russia investigation. It’s a strategy that could lead to a messy, protracted legal fight, but even if the White House is eventually defeated in court, the president and his allies could have the chance to run out the clock to the 2020 election.

“This is all about delaying things. The strategy of every administration is to drag it out,” said the University of Virginia’s Saikrishna Prakash, an expert on presidential power.

Trump in recent days has complained about House Democrats stepping up their investigations in the aftermath of the special counsel’s probe , which ended last month without concluding the president colluded with Russia or obstructed justice.

“With all of this transparency, we finished ‘no collusion, no obstruction,’” Trump told reporters at the White House on Friday. “Then I get out, the first the day they’re saying, ‘Let’s do it again.’ And I said, ‘That’s enough.’”

“So, if I’m guilty of anything, it’s that I’ve been a great president and the Democrats don’t like it, which is a shame,” he said.

Executive privilege is the president’s power to keep information from the courts, Congress and the public to protect the confidentiality of the Oval Office decision-making process.

The privilege to withhold documents and prohibit aides from testifying rests on the proposition that the president has an almost unparalleled need to protect the confidentiality of candid advice that goes into presidential judgments. There is no reference to executive privilege in the Constitution, but the Supreme Court has held that it derives from the president’s ability to carry out the duties the commander in chief holds under the Constitution.

It has become a flashpoint after Trump’s administration signaled it was considering invoking the privilege to block Congress’ attempt to subpoena former White House counsel Don McGahn, an important figure in the Mueller investigation, to appear and provide documents.

That reflects a shift in legal tactics for Trump’s lawyers. At first, they cooperated with Mueller’s 22-month investigation, encouraging officials to testify and turning over more than a million documents. But starting last spring, the White House took a far more adversarial approach, publicly questioning the investigation’s integrity and resisting some requests.

Advisers to the president, trying to depict the Democrats as guilty of partisan-fueled overreach, want to snarl the congressional investigations. They believe a drawn-out court fight could tire voters’ patience and shift public opinion their way. While they are hopeful that the courts support them, a legal battle that ends in defeat could stretch close to the 2020 election and make it easier for Republicans to claim the other party was predominantly interested in playing politics.

The haste with which House Democrats have issued subpoenas and promise more is itself a reflection that time is on Trump’s side, not Congress’, Prakash said. “The speed with which we’ve come to an impasse is different” from past fights over documents and testimony that involved at least a semblance of negotiations, he said.

Courts have not had much to say about executive privilege. But in the 1974 case over President Richard Nixon’s refusal to release Oval Office recordings as part of the Watergate investigation, the Supreme Court held that the privilege is not absolute. In other words, the case for turning over documents or allowing testimony may be more compelling than arguments for withholding them. In that context, the court ruled 8-0 that Nixon had to turn over the tapes.

When it came to the Watergate tapes, the Supreme Court said it had the final word, and lower courts have occasionally weighed in to resolve other disputes. But courts also have made clear they prefer that the White House and Congress resolve their disagreements without judicial intervention, when possible.

Court fights over documents and testimony can take years to resolve.

One potential roadblock for the White House: Trump already allowed McGahn to talk to Mueller’s team, and Attorney General William Barr has said the president did not invoke executive privilege to prevent release of any part of Mueller’s report.

“In view of that, the White House has waived a good portion of any privilege it might claim,” said Steven Schwinn, a constitutional law professor at the John Marshall Law School in Chicago.

Trump seems to be arguing that the risk that McGahn might reveal the substance of high-level conversations he had with the president or other high-level advisers is sufficiently high to keep him out of the witness chair in a House hearing, Schwinn said.

“But that’s not the way privileges work,” he said. “You don’t prevent someone from testifying entirely just because you think one of their answers may raise executive communications. You raise a privilege in response to a question.”

Recent presidents have leaned on the approach. President George W. Bush used it to shield some sensitive information from Congress after the Sept. 11 attacks. The Clinton administration used it to try to keep private Hillary Clinton’s answers during the Monica Lewinsky investigation.

Over just the past few days, the Trump White House has thrown up a series of hurdles for congressional investigators:

—the Trump Organization sued the chairman of the House Oversight and Reform Committee to stop his efforts to obtain the company’s financial records.

—Treasury Secretary Steven Mnuchin blew past Tuesday’s House deadline to turn over the president’s tax returns, saying he will decide next month.

—the administration instructed its former personnel security director, Carl Kline, not to testify before Congress over how some West Wing aides, including Jared Kushner and Ivanka Trump, obtained security clearances. That led the House to hold Kline in contempt.

One potential problem Schwinn identified is a lack of clarity in the White House’s claims that Trump aides, including Stephen Miller, Trump’s top immigration policy adviser, should not cooperate with Congress.

“In a regular administration, we expect the White House to make aggressive constitutional arguments,” Schwinn said. “But what President Trump is doing is something different. He’s making these assertions that are both overly broad, even ridiculously broad, and in a slippery way so that we can’t get our arms around what he is asserting.”