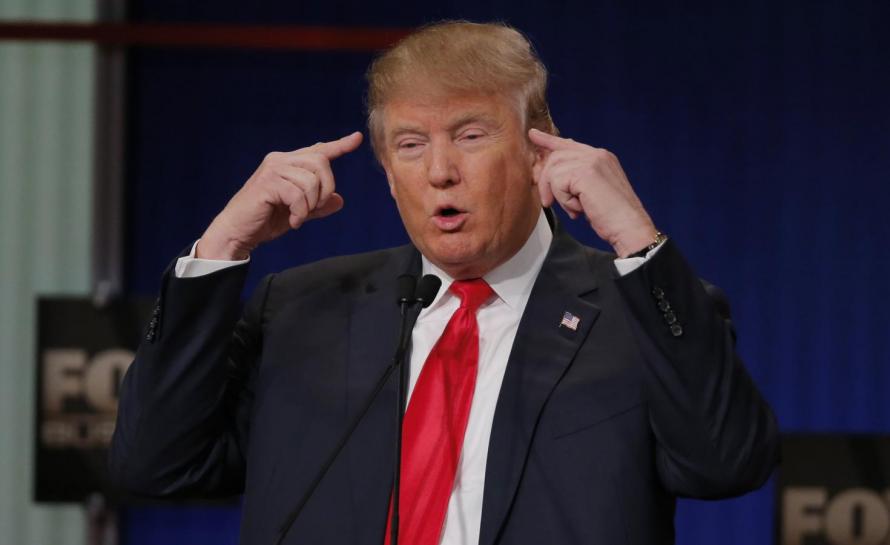 US President Donald Trump's job approval rating has fallen for three months in a row to hit a new low, the latest Harvard CAPS-Harris Poll has showed. The poll found Trump's job approval rating is hovering at around 41 percent, while 59 percent currently disapprove. The president's popularity in the Harvard CAPS-Harris survey stood at 45 percent in September and 42 percent in October. The Hill noted Trump peaked in the survey at 49 percent in March. Among Republicans, 79 percent of them approve Trump's job performance, while 86 percent of his voters have a favorable view on his presidency. But Trump only gets approval from 38 percent among independents and is almost universally disapproved among Democrats, African-Americans and voters of Hillary Clinton. Still, Trump's number is far better than that of Republicans in Congress whose job approval rating, according to the poll, is at about 28 percent. Republicans, despite controlling both houses of Congress and the White House, have largely failed to land any major legislative victories so far. The poll also found there is a split among public opinions over the alleged Russian collusion. Thirty-eight percent of those surveyed said they believe special counsel Robert Mueller, who's leading the Justice Department's Russia probe, has found hard evidence of the Trump campaign's collusion with Moscow in meddling last year's election. Compared to that, 36 percent said there is no hard evidence, with 27 percent saying they don't know. Besides, 44 percent of the respondents said a special counsel is needed to investigate both the Trump and Clinton campaigns. The poll is jointly conducted by the Center for American Political Studies at Harvard University and The Harris Poll.