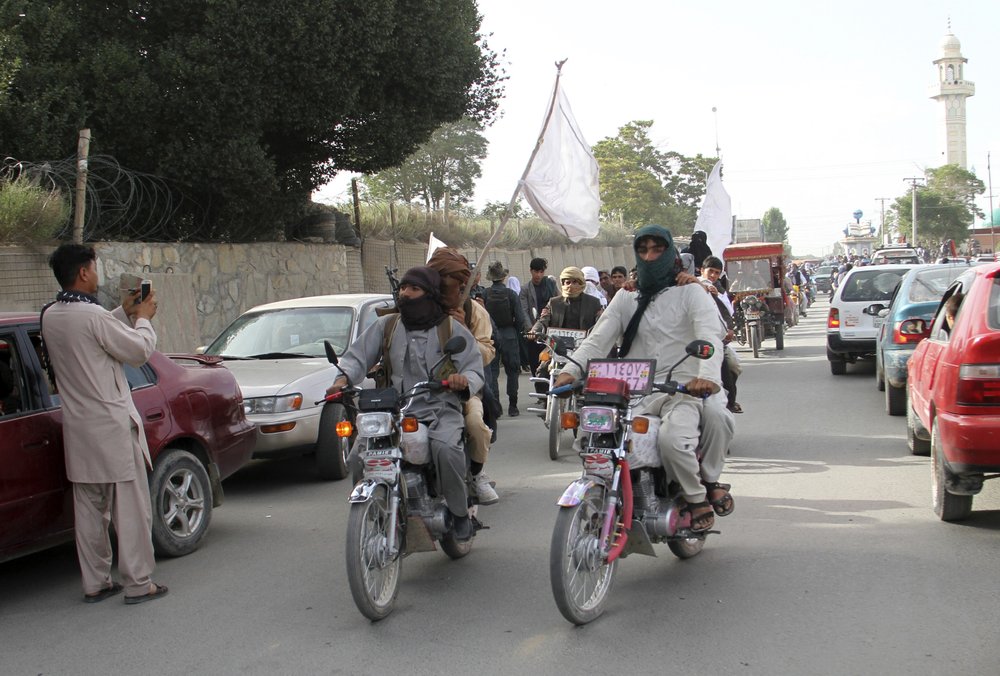 WASHINGTON, Feb. 23 (Xinhua) -- U.S. President Donald Trump's National Security Adviser Robert O'Brien said on Sunday that the United States would be unlikely to sign an agreement with the Afghan Taliban should the latter fail to comply with a reduction of violence deal.

"If the Taliban does not live up to their agreement on the reduction of violence plan, then we'll take a very careful look at it, and I think it'd be unlikely that we'd sign a peace treaty," O'Brien said during an interview with CBS News.

"We're not going to reduce troops to a level below what is necessary to protect American interests and our partners in Afghanistan," he added.

Earlier in the day, Trump told reporters before kicking off his trip to India that the Taliban "are tired of fighting," and both the United States and the Taliban seek to make a deal.

The so-called seven-day reduction in violence, which started on Saturday, could be a test for the Taliban leadership to prove its control over its fighters ahead of signing a peace deal with the United States to end the war in Afghanistan.

According to security officials, no major security incidents have been reported from across the country.

However, no one has claimed responsibility for the attack that left no casualties.

The United States and the Afghan Taliban said on Friday that they are set to sign an agreement on Feb. 29 after the implementation of a week-long violence reduction in Afghanistan.

Peace talks between the United States and the Taliban began in 2018 but have been interrupted at least twice after Taliban attacks on U.S. military personnel in September and December last year.

The war in Afghanistan is the longest one in U.S. history. The death toll of U.S. service members has surpassed 2,400 since the country invaded Afghanistan in 2001. Trump has long grumbled about the U.S. military presence in Afghanistan that started in 2001, calling it "ridiculous."