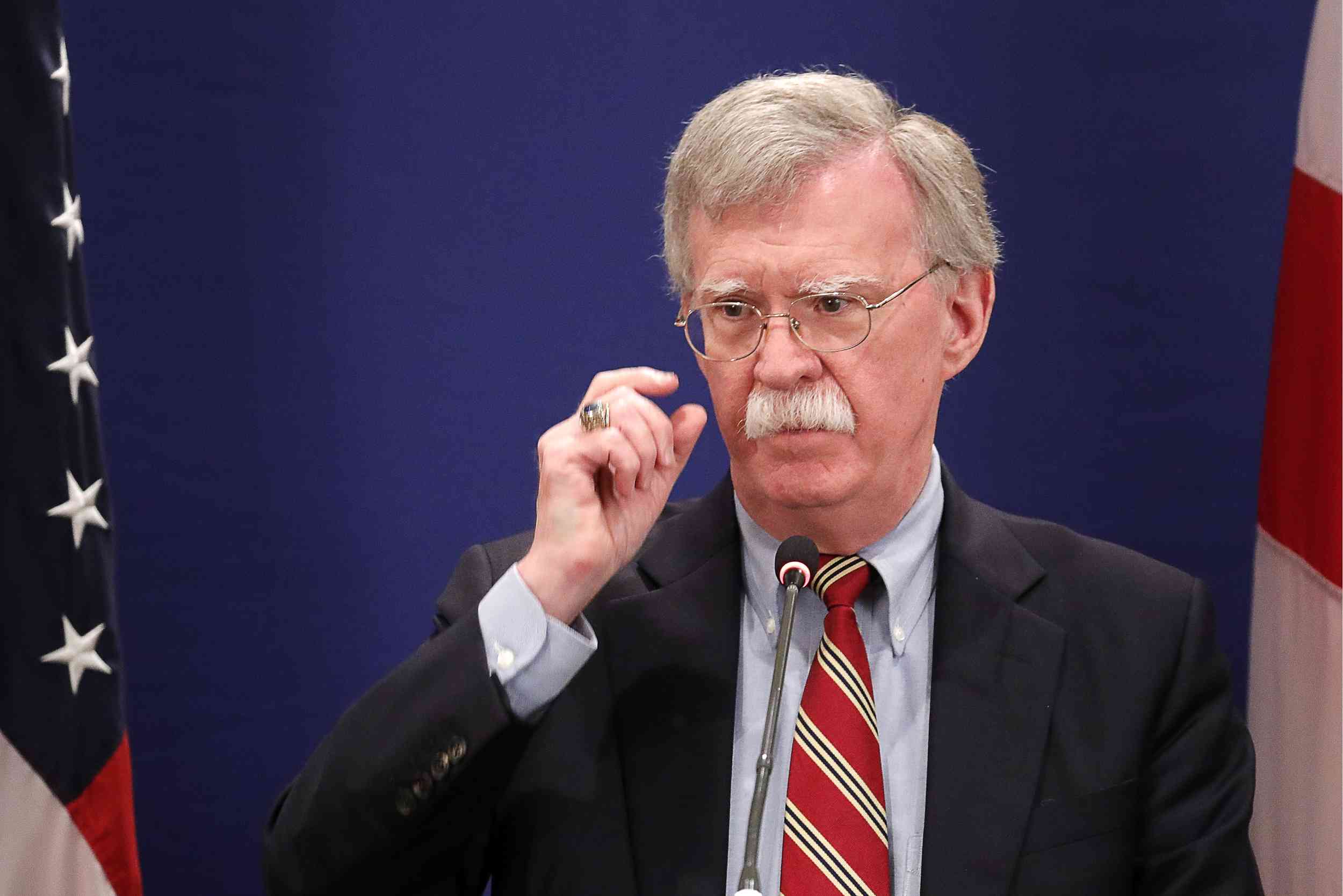 Trump informed US lawmakers that he has signed an executive order to bar US citizens and entities from involvement in the trade of gold from Venezuela, according to a letter released by the White House on Thursday.

In a speech delivered in Miami, Florida, Bolton elaborated on the new US sanctions as he lashed out at Venezuela, Cuba and Nicaragua.

Labeling the three nations as "the troika of tyranny in this hemisphere," Bolton accused Cuba of helping Venezuela, saying the State Department will sanction over two dozen entities owned or controlled by the Cuban military and intelligence services, with which US persons are banned from doing business with.

The goal is to prevent the Cuban military, security and intelligence services from acquiring money, Bolton said at Freedom Tower, a local landmark to the Cuban community as it received many Cuban refugees in 1960s.

He also said that the US administration would review whether to allow US citizens, whose property was seized by the Cuban government, to sue foreign companies that have invested in the properties.

Bolton's speech is believed to further press the two nations that the Trump administration have seen as adversaries, and to consolidate votes for the upcoming high-stakes midterm elections in the state home to many migrants from the two nations.

Trump said in August of last year that he would not rule out a "military option" in Venezuela "if necessary," despite his aides' opposition. The US side has announced several rounds of sanctions against Venezuelan government officials ever since.

Several US media outlets reported last month that the Trump administration has talked secretly with rebellious Venezuelan military officers several times to discuss their plans to stage a coup in the South American country.

For its part, Venezuela has slammed the "warmongering" declarations of Trump as "threats to peace" and a "violation" of UN and international laws, instructing the military to prepare to "shoulder arms" in case of a US invasion.

Over 20 US diplomats in Cuba suffered from what Washington called "acoustic attacks" between November 2016 and August 2017. The incidents led to the partial closure of the US embassy in Havana, expulsion of 15 Cuban diplomats who worked at the embassy in Washington, and a halt to issuance of US visas in Havana.

Cuba rejected the accusation, initiated an investigation, and urged the United States to present evidence of the alleged attacks.

Though denying the US accusation, Cuba reiterated its commitment to cooperating with the US authorities to clarify this situation and its willingness to guarantee the health and safety of Cubans and foreign citizens in the island nation.