In his 2011 book titled "Death by China," Peter Navarro, senior adviser to U.S. President Donald Trump, quoted an "expert" to prove his statement on the alleged Beijing's threat to the American economy. The "Chinese critic" has turned out to be an imaginary character based on Peter Navarro himself.

Screenshot of the 33rd page of Navarro's book "Death by China." (Photo: CGTN)

"Ron Vara" has appeared as a China hawk more than a dozen times in five of Navarro's 13 books, according to New York Times, giving insights such as "You've got to be nuts to eat Chinese food."

But it turns out, Vara does not exist, as one expert from Australia has found out.

Tessa Morris-Suzuki, a professor emeritus of Japanese history at the Australian National University, determined that Vara's true identity is actually Navarro. She came to this conclusion when she came across an article on China while researching for a local politics and foreign affairs blog.

"I just looked him up online, assuming he might be some businessman or other, and then he wasn't there. The more I looked, the more I thought this was really strange," she told CNN.

"Then I realized the anagram."

Navarro: It's a "whimsical device and pen name"

Navarro had admitted to inventing the character, per say in a statement by White House to The Chronicle of Higher Education, the outlet that first reported Morris-Suzuki's investigation. 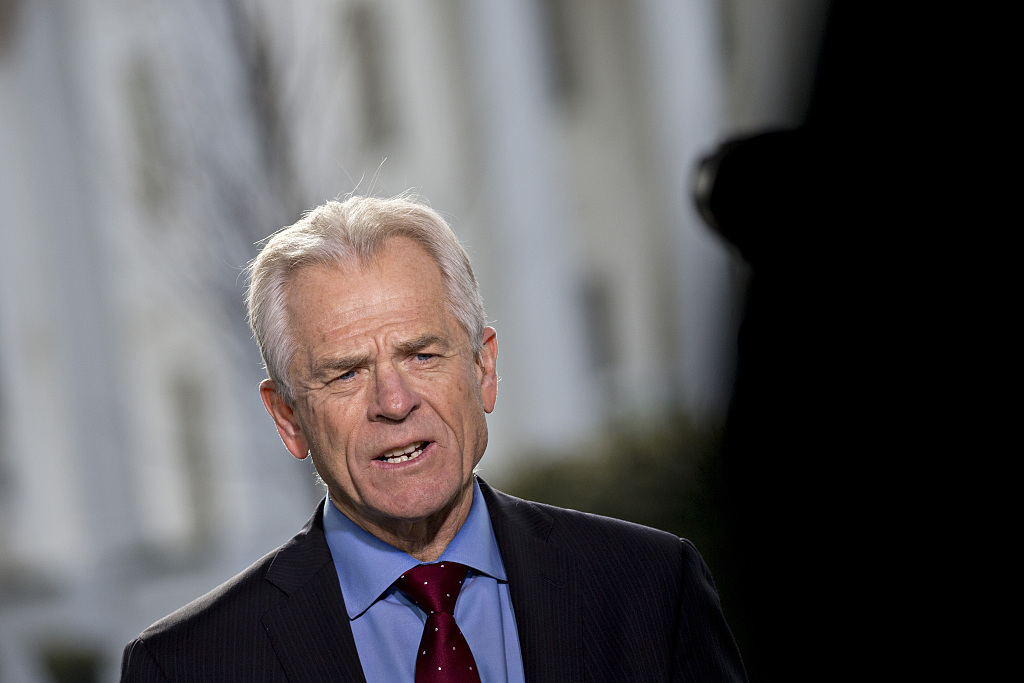 He added that it was "refreshing that somebody finally figured out an inside joke that has been hiding in plain sight for years."

Navarro has served as one of Trump's top advisers on the China-U.S. trade conflict since the 2016 campaign. He has also visited China as a representative of the U.S. delegation negotiating potential deals with the Chinese government.