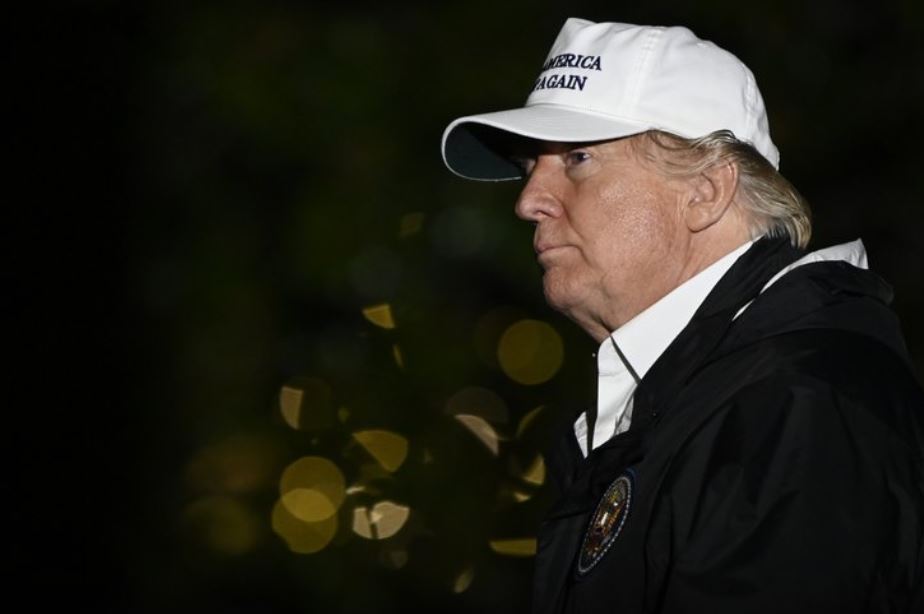 President Donald Trump walks on the South Lawn of the White House in Washington, Thursday, Jan. 10, 2019, after returning from a trip to the southern border. (Photo: AP)

President Donald Trump says changes are coming in the way that the US handles temporary H1-B visas, which allow American companies to bring high-tech and other skilled workers into the US from abroad.

Trump tweeted Friday that those who hold the temporary H1-B visas can “rest assured” because changes are coming that will bring “both simplicity and certainty to your stay, including a potential path to citizenship.”

Trump says the US wants to encourage talented and highly skilled people to pursue careers in the US. As a candidate, he promised to stop H-1B visas from being used as a “cheap labor program.”

A draft proposal circulated in January to review regulations, find ways to allocate visas more efficiently and ensure that beneficiaries are “the best and the brightest.”