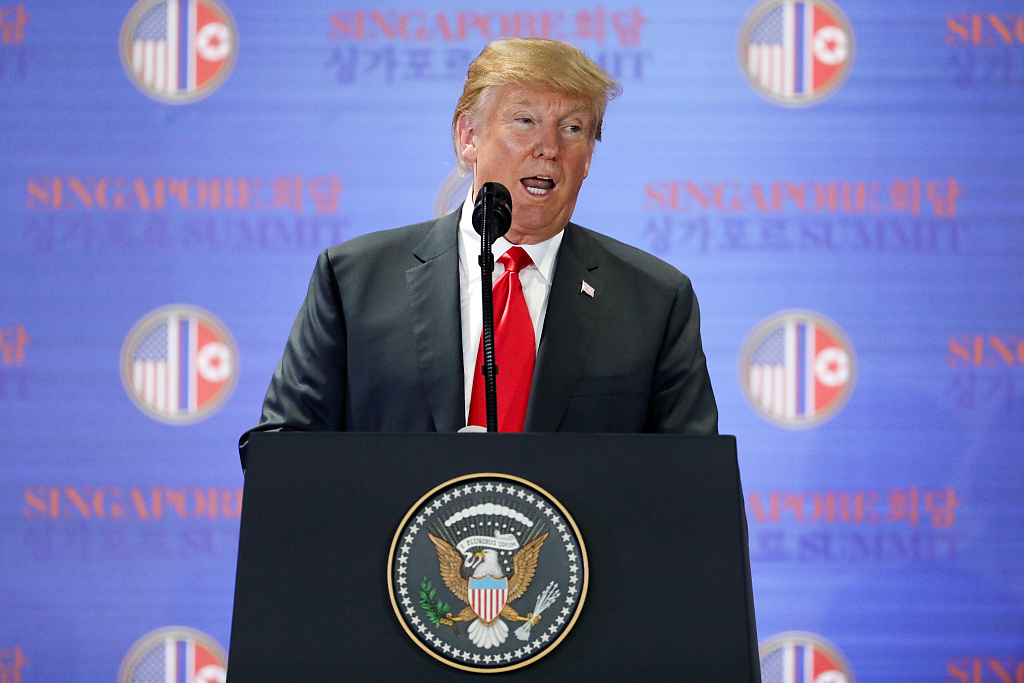 "They're short-range and I don't consider that a breach of trust at all," Trump said in an interview with POLITICO.

U.S. acting Secretary of Defense Patrick Shanahan said Thursday that Washington understood what Pyongyang has fired. "But we're going to stick to our diplomacy," he said.

"We haven't changed our operations or our posture, and we'll continue to generate the readiness we need in case diplomacy fails," said the Pentagon acting chief.

Stephen Biegun, U.S. special representative for the DPRK affairs, said Friday in Seoul that the door remained open for the DPRK's return to negotiations.