WORLD Trump says he did not discuss assassinating Assad

Trump says he did not discuss assassinating Assad 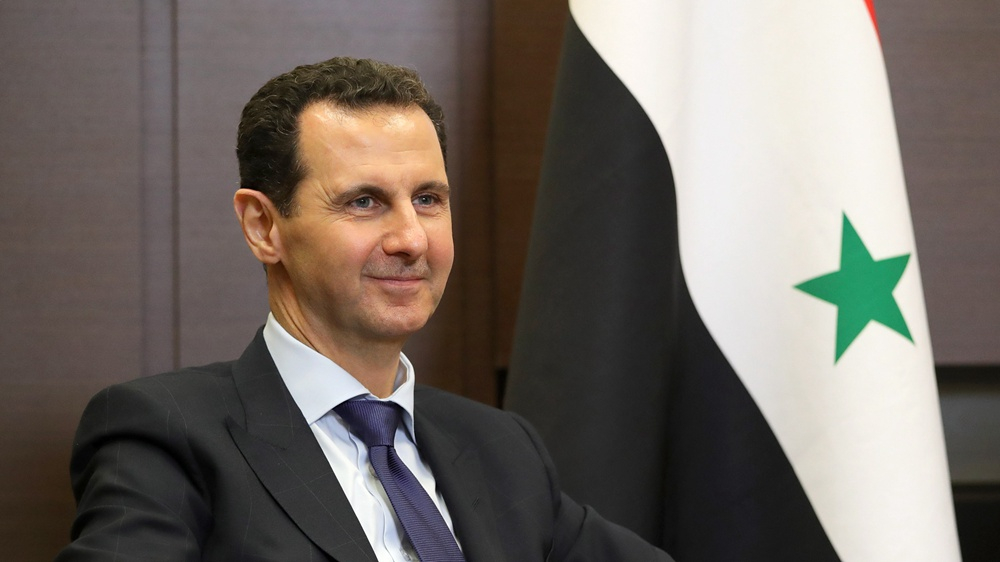 US President Donald Trump on Wednesday said he did not discuss assassinating Syrian President Bashar al-Assad, disputing an account in a forthcoming book by journalist Bob Woodward.

Trump, speaking to reporters during a visit with Kuwaiti ruler Sheikh Sabah al-Ahmad al-Jaber al-Sabah, said a possible assassination was "never even discussed."

"That was never even contemplated, nor would it be contemplated," Trump said, calling Woodward's book "fiction".

Trump wanted to have Assad assassinated last year but Defense Secretary James Mattis ignored the request, according to the book "Fear: Trump in the White House." Excerpts from the book were published by the Washington Post on Tuesday.

Trump added that if there is a slaughter in Idlib Province of Syria, the United States will be very angry. The Syrian military shelled Idlib, the last stronghold of active rebellion against Assad, on Wednesday as a war monitor said insurgents blew up a bridge in anticipation of a government offensive.

'Iran is in turmoil'

Trump also said he remained open to the possibility of talks between Washington and Tehran, but said Iran was in turmoil and struggling to survive.

"Iran is in turmoil right now. They're in total turmoil," Trump told reporters, without offering any evidence.

"Now they are just worrying about their own survival as a country," he said. "We'll see what happens with Iran. Whether they want to talk or not, that's up to them, not up to me. I will always be available but it doesn't matter one way or the other."

In May, Trump withdrew the United States from a 2015 international agreement intended to stall Tehran's nuclear capabilities and has since reimposed sanctions suspended under the deal.

Trump said in July that he would be willing to meet with Iranian President Hassan Rouhani without any preconditions to discuss how to improve relations, which Rouhani dismissed.