WORLD Trump says he plans to ban TikTok from operating in the US: Report

Trump says he plans to ban TikTok from operating in the US: Report

US President Donald Trump on Friday told reporters he planned to act as soon as Saturday to ban the Chinese-owned social media platform TikTok from operating in the United States, US media reported. 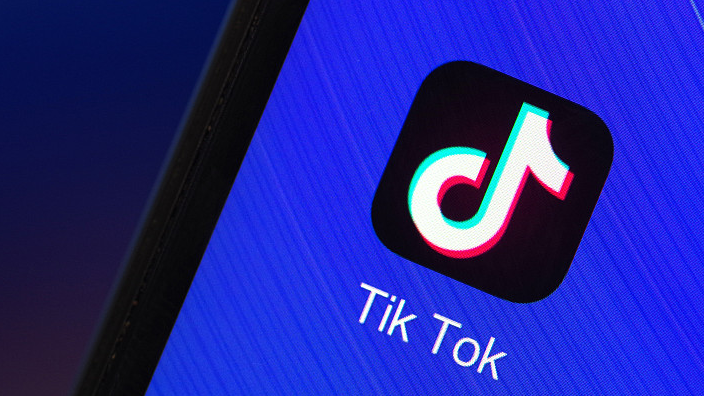 "As far as TikTok is concerned, we're banning them from the United States," Trump told reporters.

On July 8, Chinese Foreign Ministry said certain politicians in the US should give up their prejudice against Chinese companies in response to Trump's comments over a potential ban of TikTok.