WORLD Trump says he’s got ‘nothing to hide’ on Flynn

Trump says he’s got ‘nothing to hide’ on Flynn 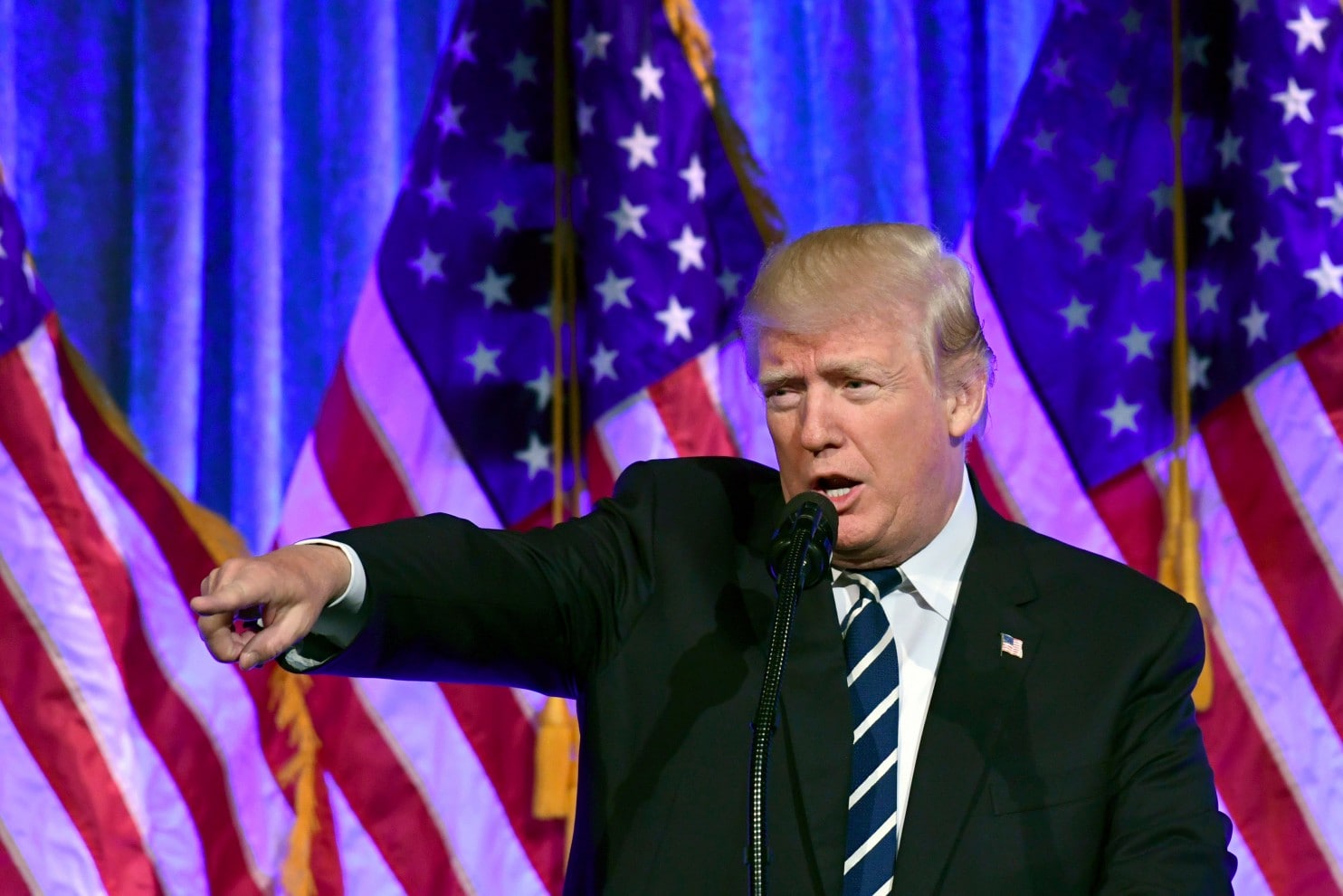 President Donald Trump speaks at a fundraiser at Cipriani in New York, Saturday, Dec. 2, 2017. Trump is attending a trio of fundraisers during his day in New York. Photo: Associated Press/Susan Walsh

President Donald Trump says he had to fire his former national security adviser, Michael Flynn, because of his lies to Vice President Mike Pence and the FBI.

On Twitter, the president contends that Flynn’s actions during the transition following the 2016 election “were lawful.” Trump adds, “There was nothing to hide!”

Trump’s tweet was delivered while he was in a motorcade in midtown Manhattan heading to a fundraiser. It’s his most substantial reaction to the guilty plea by Flynn on Friday as part of the investigation led by special counsel Robert Mueller.

Before leaving the White House for New York City, Trump told reporters there was “no collusion” between his campaign and the Russians.