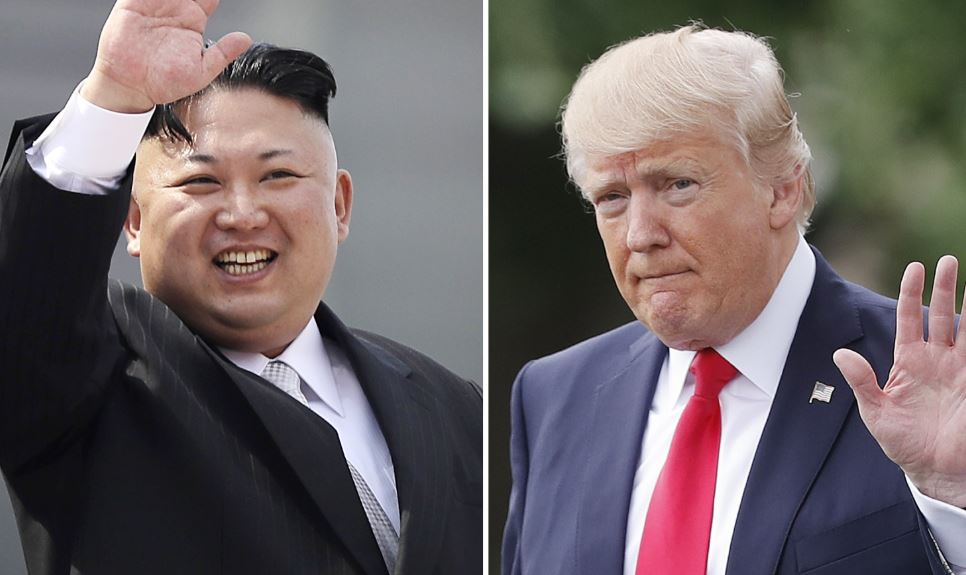 Earlier in the day, Trump tweeted that Kim has pledged not to make or test nuclear weapons, or give them to others.

During his three summits with the leader of South Korea and a meeting with Trump in June, Kim has signed vague statements pledging a nuclear-free Korean Peninsula, but he’s not described how and when it would occur.

Follow-up nuclear talks between Washington and Pyongyang (pyuhng-yahng) have stalled.

Still, Trump says his engagement with North Korea helped stave off what he says “could have been World War III.”