Trump says he will delay G7 summit and invite other countries 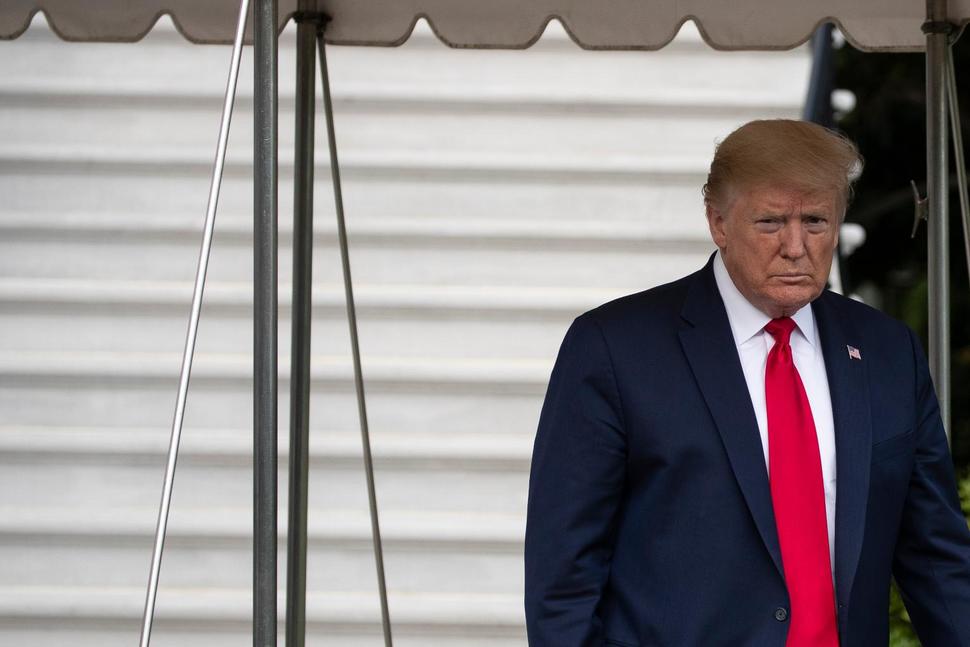 President Donald Trump walks to speak with reporters as he departs the White House, Friday, May 1, 2020, in Washington. Trump is en route to Camp David, Md. (File photo: AP)

US President Donald Trump said Saturday he will delay the G7 summit scheduled to take place in June and invite other countries -- including Russia -- to join the meeting.

"I don't feel that as a G7 it properly represents what's going on in the world. It's a very outdated group of countries," Trump told reporters on Air Force One.

He said he would like to invite Russia, South Korea, Australia and India to join an expanded summit in the fall.

It could happen in September, either before or after the UN General Assembly, Trump added.

Leaders from the Group of Seven, which the United States heads this year, had been scheduled to meet by videoconference in late June after COVID-19 scuttled plans to gather in-person at Camp David, the US presidential retreat outside Washington.

Trump last week, however, indicated that he could hold the huge gathering after all, "primarily at the White House" but also potentially parts of it at Camp David.

The work is now more important as they struggle to repair coronavirus-inflicted damage.