WORLD Trump says he will travel to Pittsburgh after synagogue shooting

Trump says he will travel to Pittsburgh after synagogue shooting 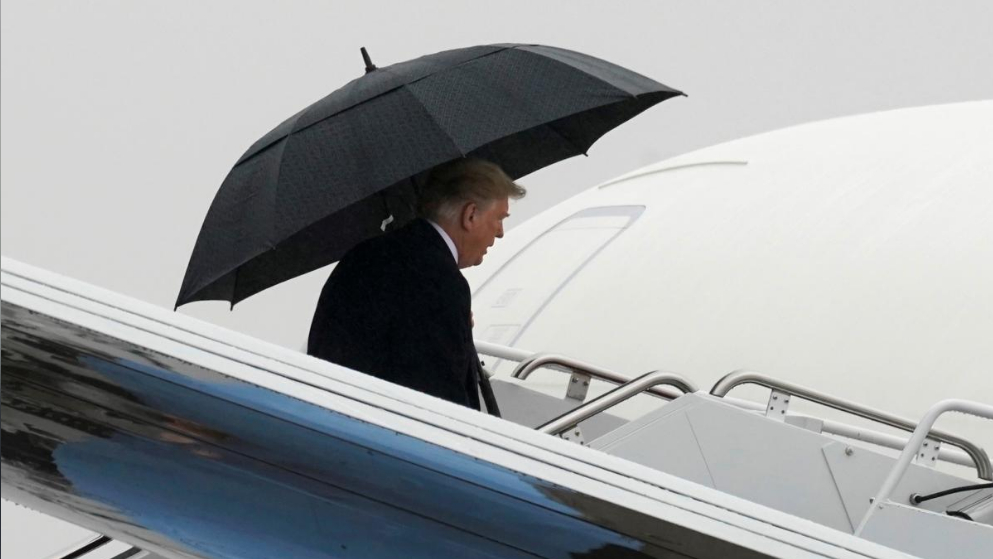 US President Donald Trump boards Air Force One after speaking to the media at Joint Base Andrews in Maryland, en route to Indianapolis, Indiana, October 27, 2018. (Photo: CGTN)

US President Donald Trump said on Saturday that he would travel to Pittsburgh, Pennsylvania after a gunman stormed a synagogue there and killed 11 worshippers, though Trump did not say when he would visit.

Besides the 11 fatalities, authorities said six people, including two police officers and two SWAT officers, were injured during Saturday's shooting.

Police sources told local CBS affiliate KDKA that the gunman, armed with what appeared to be an assault rifle and at least three handguns, yelled "all Jews must die" before opening fire.

The synagogue is located at the intersection of Wilkins and Shady avenues. The neighborhood of Squirrel Hill, about 10 minutes drive from downtown Pittsburgh, is the hub of the city's Jewish community.