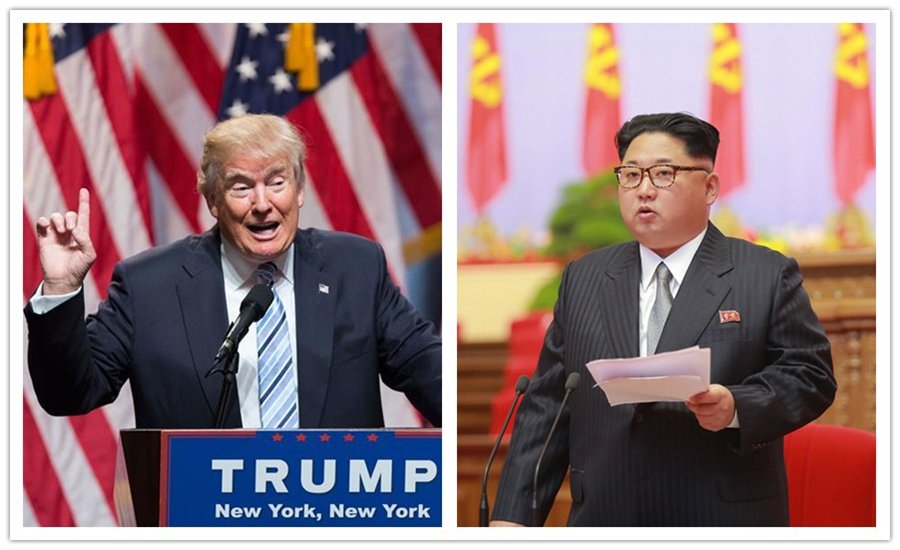 WASHINGTON, May 26 - US President Donald Trump said on Saturday that he is looking at the Singapore summit with Kim Jong Un, top leader of the Democratic People's Republic of Korea (DPRK), on June 12.

"We're looking at June 12 in Singapore. It hasn't changed," Trump told reporters at the White House, adding that talks over the meeting were progressing well.

"We're doing very well in terms of the summit. It's moving along very nicely," he said.

There is "a lot of goodwill," the White House host said.

Trump canceled the scheduled meeting on Thursday, saying that it will not happen "based on the tremendous anger and open hostility" displayed in the DPRK's most recent statements.

However, he reversed course just one day after the announcement. Both sides wanted the meeting to happen and it could still go ahead after productive talks, he said.

A White House spokeswoman said on Saturday that a White House team will leave as scheduled for Singapore this weekend to prepare for the Trump-Kim talks.

During the second meeting within a month on the northern side of the demarcation line of Panmunjom, Kim promised to further push forward the peace process on the Korean Peninsula by working for the goal of denuclearization and improving inter-Korean ties.

Pyongyang suspended the high-level talks with South Korea on May 16 in view of recent provocative acts such as the joint military exercises between the United States and South Korea.