WORLD Trump says market would 'crash' if he were impeached

Trump says market would 'crash' if he were impeached 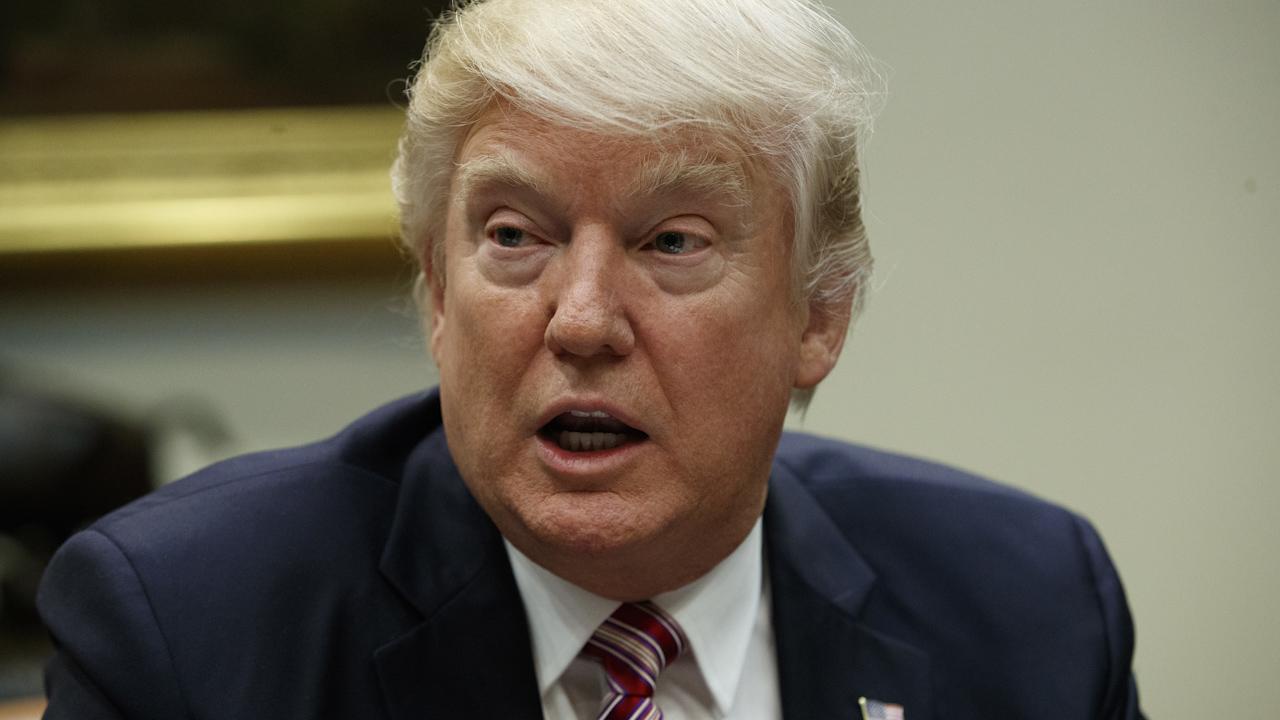 President Donald Trump said in an interview aired Thursday that the US economy would collapse if he were impeached.

"I will tell you what, if I ever got impeached, I think the market would crash. I think everybody would be very poor, because without this thinking, you would see -- you would see numbers that you wouldn't believe in reverse," Trump told the program Fox and Friends.

Trump was responding to a question on his mounting legal woes after his former attorney Michael Cohen said under oath that Trump instructed him to commit a felony by breaking US campaign finance laws.

The US president then launched into a rambling statement on job creation and other economic progress he said had been made during his presidency and insisted Americans would be much worse off if Hillary Clinton had won the 2016 election.

"I don't know how you can impeach somebody who has done a great job," Trump said.