US President Donald Trump said Wednesday that the Democratic People's Republic of Korea (DPRK) was no longer a nuclear threat, following his summit with DPRK top leader Kim Jong-un. 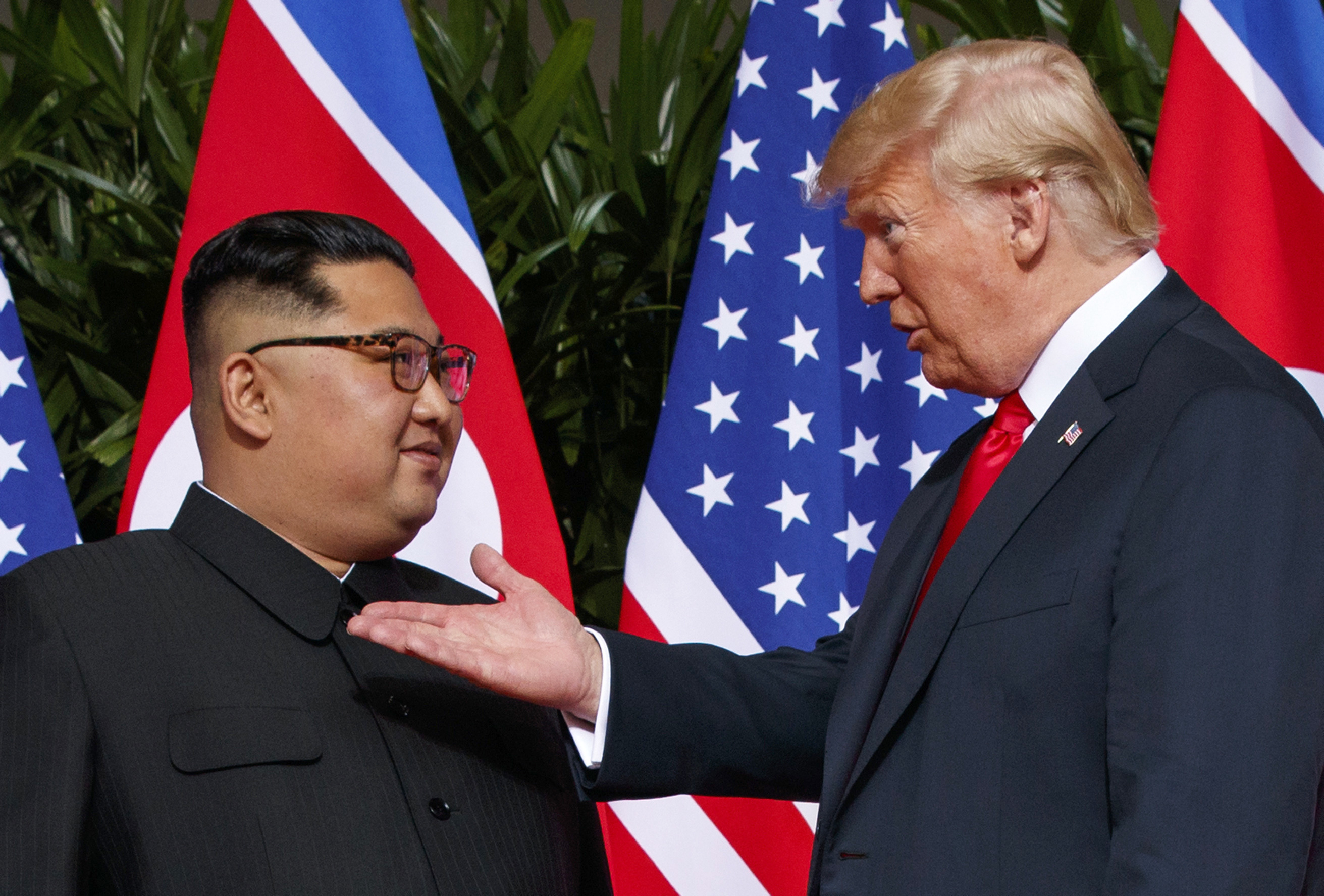 "There is no longer a Nuclear Threat from North Korea (the DPRK). Meeting with Kim Jong-un was an interesting and very positive experience," the US president tweeted Wednesday morning after returning to Washington from Singapore, where he had held talks with Kim. The talks were the first of their kind between the sitting leaders of the two countries.

Trump also said that the DPRK was no longer Washington's "biggest and most dangerous problem," envisioning "great potential" for Pyongyang's future.

Trump and Kim held meetings on Singapore's resort island of Sentosa Tuesday, followed by a joint statement in which the United States was committed to providing security guarantees to the DPRK in exchange for Pyongyang's commitment to a complete denuclearization of the Korean Peninsula.

Trump also told a press conference in Singapore that he would stop US joint annual military exercises with South Korea, which he called "provocative" and "expensive."